What First Home Buyers Can Expect In 2022 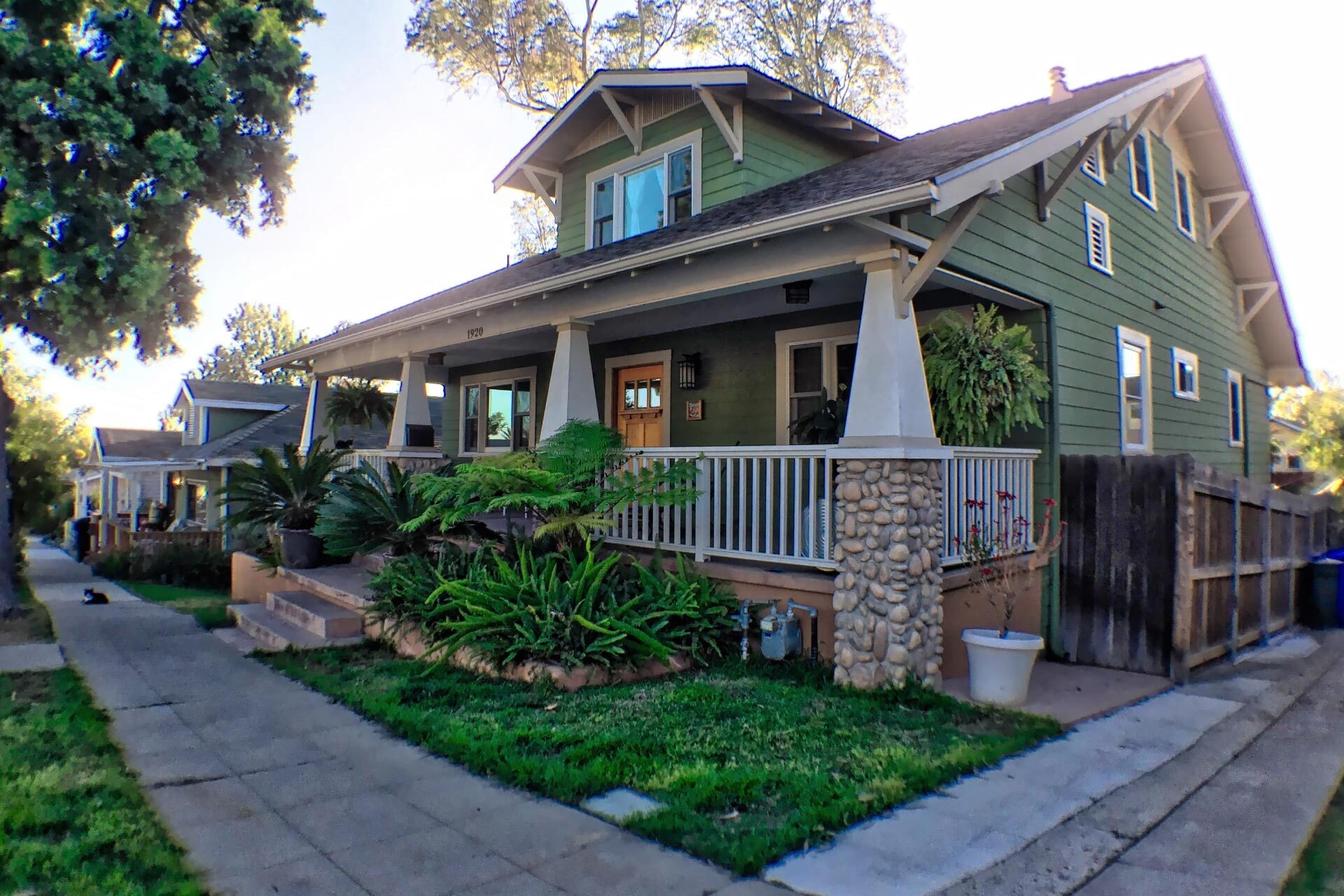 What First Home Buyers Can Expect In 2022

"For those who were unsuccessful in getting into the property market last year, there may be a glimmer of hope things can work towards your favour this new year. Don't give up on your property dream so easily!" - Matthew Lapish, Senior Investment Analyst.

First-home buyers whose new year’s resolution was to get into the property market might have to think again, with experts forecasting another tough year for aspirational homeowners.

But there are some signs of hope: more homes are expected to hit the market, giving buyers better choice and potentially less competition, possible interest rate rises that should put downward pressure on unprecedented price growth, and green shoots of wages growth in a tight jobs market.

Until then, first-home buyers will be despondently staring down national property prices that are 22.2 per cent higher than a year ago, on CoreLogic data, coupled with a tougher lending landscape as banks tighten how they hand out home loans after changes by the banking regulator.

“Next year will probably be tougher … it’s simply because the average level of prices is going to be higher than what it was this year,” said Shane Oliver, AMP Capital’s chief economist.

“Affordability is still deteriorating, just not as rapidly.”

It was felt by the end of 2021, when the share in finance to first-home buyers declined for nine consecutive months, sliding 16 per cent in the year to October 2021, at the same time as investor lending was near record levels, according to the Australia Bureau of Statistics.

First-home buyers also took a hit when government incentives, such as HomeBuilder, were wound back, according to Dr Oliver.

“I suspect when price gains start to slow down that might provide a bit of a window for first-home buyers,” he said, adding that was likely to occur in the second half of the year.

There are a number of factors pointing to slowing momentum in the property market, some of which appeared towards the end of 2021, according to EY Oceania’s senior economist Jonathan McMenamin.

“Increasing [interest] rates is another and a slight easing of clearance rates, which is now nationally down to 70 per cent,” Mr McMenamin said.

“What we’re looking for is a situation where the increasing rate of house prices closely match the things that first-home buyers have in their control, such as income growth, looking at getting it below that 10 per cent annualised growth.

“We are starting to see a tightening in the labour market and, I suppose, the lowest unemployment rates across all the states, and that should put upward pressure on wages growth.”

Aspiring first-home buyer Pankaj Kumar is hopeful 2022 is the year he can crack the property market, but he is under no illusions that it will be any easier this time round after missing out several times last year.

“I’m very hopeful, otherwise I’ll go mad. But it’s really difficult, it not only brings pressure to yourself but also creates emotional impact to your family,” he said.

Mr Kumar added there was a financial toll on top of the emotional toll, after spending thousands of dollars on contract reviews and building inspections.

“I would say [the market] has gotten worse. The [vendor] expectation has gone higher. It is a crazy time. Every vendor and owner wants to make money. It is good to a certain extent but for a first-home buyer it is completely out of our scope,” the father-of-two said.

While there are more properties to choose from and agents continue to tell him the market has cooled down, Mr Kumar said vendors know buyers are “desperate to buy”.

“When there were 10 people coming to auction, they now only see four to six [buyers]. That doesn’t mean it is not a hard chase for those people. It is still there,” he said.

The tougher lending landscape has also impacted his borrowing capacity, narrowly missing out on a property in late 2021 as a result.

“Everything is tightened now. I could have bought this last property if the bank didn’t tighten their guidelines.

“I’m being impacted by at least $1000 every month because of the change of interest rates.”

There is little doubt that taking out a home loan as a first-home buyer will be harder in 2022 compared to the start of last year, according to Mortgage Choice Blaxland, Penrith and Glenmore Park principal Rob Lees.

He puts it down to the change in the serviceability buffer that will see mortgage holders stress tested 3 per cent above their interest rate, up from 2.5 per cent, and stricter debt-to-income ratios.

“High levels of borrowing can be an issue there and that is quite different to the beginning of the year,” Mr Lees said. “[The lending landscape] is changing quite rapidly and, for my team, we’ve been caught out a few times and we can’t make assumptions anymore.

“Banks are honouring the pre-approvals but once it expires that will have an impact, and it may very well be that their maximum borrowing will be less.”