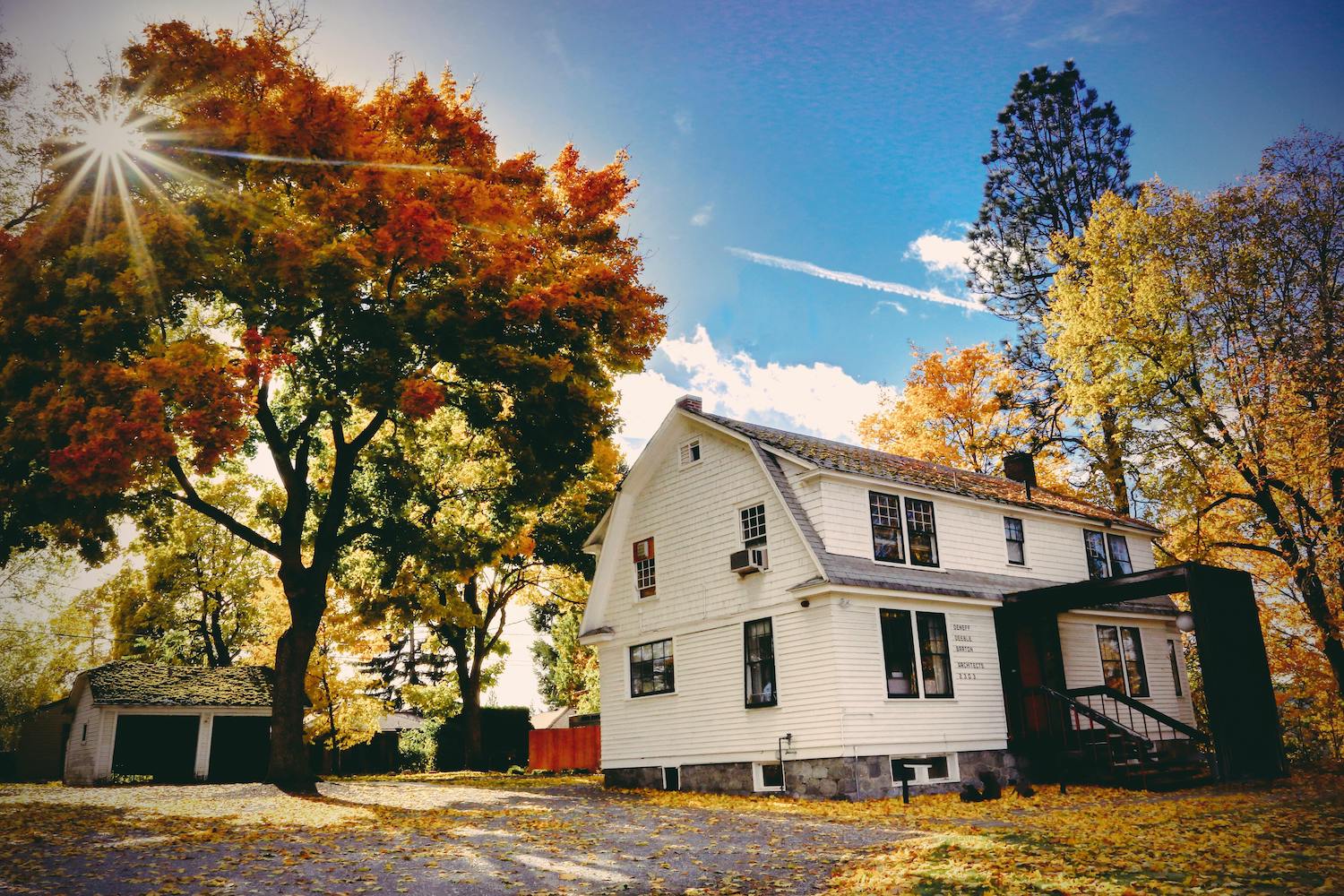 "The property boom does not stop at the city centres, but extends to the regional suburbs of QLD with huge price growth across certain regions." - Mitch Connolly, Senior Investment Analyst

An unprecedented property market boom is spreading across the state, with regional areas reporting mammoth price jumps of over 40 per cent in the past 12 months.

Lake MacDonald, a small town of just 1300 people in the Noosa Shire, topped the list of regional growth suburbs with median house values increasing 43.19 per cent to $830,500.

We are property lending specialists who help you every step of the way.

Rounding out the top five for houses was Marcoola and Sunshine Beach, both on the Sunshine Coast.

The new data revealed the price increases were the biggest many of the regional areas had ever seen.

“Most regional markets are a lot more affordable than capital city markets,” he said.

“You can get a lot more for your money.

“So you have a number of different people looking – cashed-up people wanting to move for lifestyle, local people who were thinking of leaving who are now staying and buying, and people moving for affordability.”

Sunshine Beach recently saw two eye-watering off-market sales – one for $22 million and another for $34 million, which smashed the previous Queensland house price record.

“It’s really quite a mix in Queensland, but the strength is the Gold Coast, Sunshine Coast and the Wide Bay region – Maryborough, Hervey Bay, Bundaberg,” Mr Kusher said.

“Lifestyle areas as well – for price growth, you’ve got Port Douglas and Palm Cove, which probably reflects a mix of holiday home buyers and people moving there.

“And Airlie Beach is a market that has done nothing for the best part of 15 years, but has now seen 33 per cent growth in last 12 months.

“That really talks to the lifestyle factors.”

In the Cairns region, the top performers for houses are Malanda, Port Douglas and Palm Cove, while for units Cairns City is the star.

Townsville, which is seeing some of its best price growth in years, has seen house prices soar 33.36 per cent in North Ward, its second most expensive suburb.

For units, Hermit Park and Belgian Gardens get top 20 gongs.

Ms Mahoney said that while local buyers were the biggest market, there had been a noticeable increase in people relocating from Brisbane, in particular, and “plenty of inquiry” from Melbourne.

Suburbs in Mackay, the Whitsundays, Gladstone and Bundaberg also feature in the top 20 growth stars list, while out west, Longreach and Dysart are also seeing strong growth.

Ray White Whitsunday principal Mark Beale said two thirds of buyers were locals, but there had been a steady increase in interstate buyer inquiry, particularly out of Melbourne and Sydney.

He said many of those interstate buyers were snapping up prestige properties, particularly in places like Airlie Beach.

“I am taking two to three calls a day, particularly from Melbourne buyers who have just had enough,” he said.

“They are either wanting to move permanently, or have a holiday house they can go to.”

Mr Kusher predicted that regional areas close to big cities would likely be the strongest performers in the longer term, especially after the pandemic ends and businesses wanted employees back in the office.

We are constantly monitoring the forever changing financial and economic landscapes in order to serve our clients efficiently and effectively.