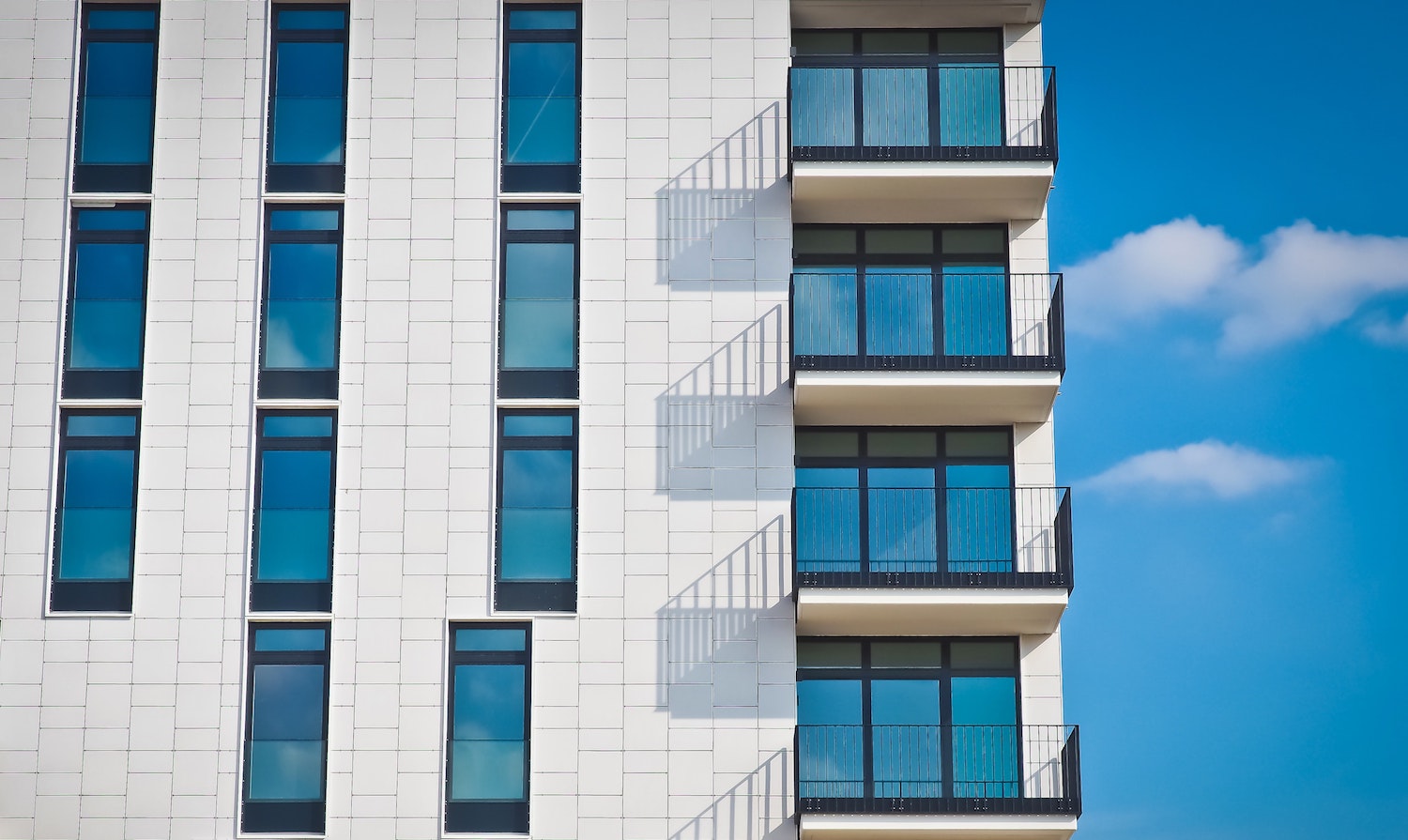 "Saving up for a deposit is not easy. It takes discipline and sacrifice, but the long-term benefits are immeasurable if done correctly. We can help you put a strategy in place to get into your first home sooner." - Alexandra Kenward, Finance Manager

How long does it take a young couple to save a deposit to buy a first home in the current environment? Less than a year in most of our capital cities and less than 18 months in Sydney.

Thinking of buying your first home? There are a number of government schemes to assist you like the First Home Loan Deposit Scheme.

But you wouldn’t know it if you’ve tuned into the headlines over the past week, in the wake of another piece of bogus “research” generated by a publicity-seeker. Media treatment of this “report” would have us believe it takes over six years for the typical young couple to save a deposit.

How did we arrive at this disconnect between reality and media perception? Because nobody in the process gives a damn about being helpful to people. The only objective is the headline.

Media loves a story declaring young Australians can’t afford to buy – or that the road to home ownership is impossibly long and arduous.

The reality contradicts the notion that young individuals and couples are priced out of the market, but journalists will never let the facts get in the way of a clickbait headline. And their desire to publish dire scenarios is fuelled by apparently credible research organisations whose motive is to generate publicity.

The headlines in the past week claimed it took first-home buyers over six years to save a deposit to buy a home. I saw reports in major newspapers, on television news bulletins and in online news services. One headline shouted “FHBs bearing heavier deposit burden” and another said “FHBs take six and a half years to afford their first home”. For the source of the report, mission accomplished.

In each case, the figures from a press release were recycled as fact without question or scrutiny. Such is journalism in modern Australia.

The headlines were based on a scenario that has no relationship to the reality for most young Australians. The headlines – and the report that generated them – were based on the notion that typical first-timers need a 20% deposit, that they must buy a house rather than a unit, and that they’re buying in Sydney or Melbourne.

For nine out of 10 young adults wanting to buy their first home, that scenario is not their reality. A more likely situation is a 5% deposit to buy lower-priced home, possibly an apartment, in Brisbane or Perth or Ballarat or Wollongong or the Sunshine Coast – or a block of land to build a new home with the help of the HomeBuilder grant.

The reality is that first-home buyers are having a feeding frenzy in real estate markets across Australia. They comprise the most active cohort in the housing market. This is showing up in the lending figures, in the sales data and in anecdotal evidence from people at the coal-face of markets across the nation.

I would argue there’s never been a better time to be a first-home buyer in Australia, provided you have secure employment. Interest rates have never been lower and the level of government assistance has never been higher. Investors are largely dormant so first-timers are not having to compete with investors as much as before. You can borrow cheap from banks who want your business, you can pocket incentives from federal and state governments, and get into your first home with an ease that has never existed before.

Because of one federal scheme, you need only a 5% deposit. Thanks to another, you can get a $25,000 handout to build a new home. State assistance schemes provide more handouts. You can borrow with an interest rate that starts with a 2. And you’ll pay little or no stamp duty.

Aussie Home Loans data suggests that home loan pre-approvals have grown 71% since the start of the year and over half of all pre-approvals are for the first-home buyers.

Research published earlier this month indicated that, in most locations across Australia, it’s now cheaper to buy than to rent.

And yet media of all kinds have gone ballistic with claims that first-home hopefuls are having to save for over six years before being able to contemplate looking for a home.

We can help you access the lowest home loan rates in Australia!