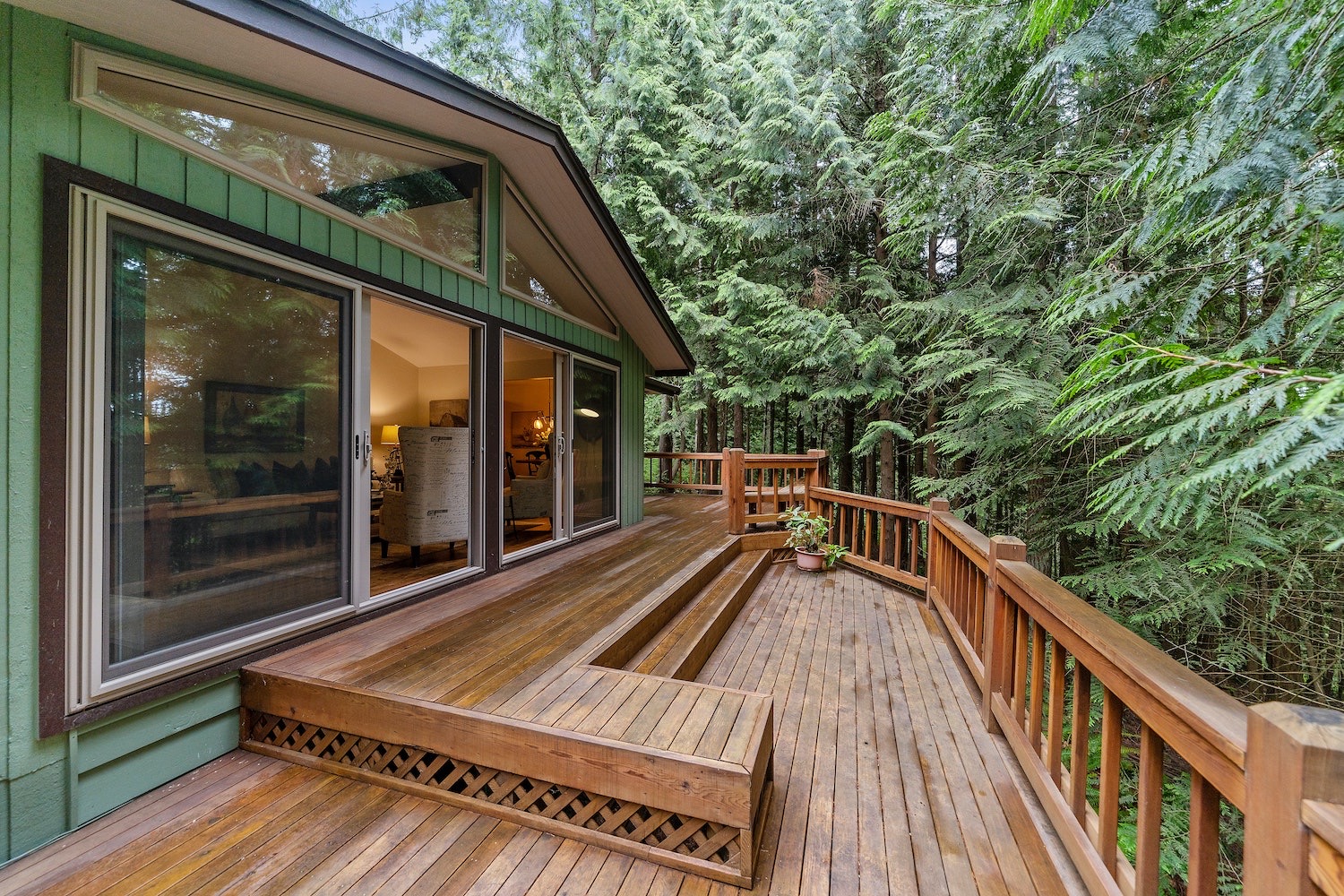 "Government incentives like the First Home Loan Deposit Scheme combined with the First Home Owner Grant can really speed up the process of getting into your first home! Contact one of our specialists to get the best advice for your personal situation!" - Catherine Mapusua, General Manager

New research shows the Federal Government’s guarantee scheme for first home buyers helped people enter the property market an average of four years earlier than if they’d had to wait to save up a full 20% deposit.

We can help get you into your first home sooner! Book a time with one of our lending specialists today!

The National Housing Finance and Investment Corporation (NHFIC) today released a report into the first six months of the First Home Loan Deposit Scheme (FHLDS), which saw the government partially guarantee 10,000 home loan deposits for eligible borrowers who had saved up as little as 5% of a property’s value.

According to the First Home Loan Deposit Scheme – Trends & Insights report, the scheme supported one in eight of all first home buyers who bought a home between March and June 2020.

Though the first round went for six months – and has continued with a new round of spots having opened up in July this year – the report shows almost 60% of the places were taken up within just the first two months.

Those who managed to secure a spot were able to significantly bring forward their home purchase, according to the report’s findings.

The report found that if buyers didn’t have access to the scheme and had to save the entire 20% deposit typically required by most lenders, they would have had to put off their first home purchase by an average of four years, and up to almost five years in New South Wales.

Canstar finance expert Steve Mickenbecker said the early entry into the market had allowed some buyers to take advantage of record low interest rates in Australia.

“It’s pleasing to see that the objective of the program is being achieved, with first home buyers able to get into their first house four years earlier without the need to incur lender’s mortgage insurance, and taking advantage of record-low interest rates,” Mr Mickenbecker said.

Under the scheme, borrowers avoid paying expensive lender’s mortgage insurance (LMI) which typically applies if you have a deposit of less than 20%.

While the NHFIC did not disclose the average interest rate charged by participating lenders, it noted the average monthly mortgage repayment for borrowers using the scheme was $1,729.

The lowest variable home loan rate on Canstar’s database for first home buyers with a 20% deposit saved up would see them pay around $250 less than that each month, assuming they borrowed $400,000 and paid it off in principal and interest repayments over 30 years.

The average repayment of $1,729 was found to be equivalent to 30% of household disposable income, which Mr Mickenbecker said was in line with the commonly-accepted level of mortgage stress of 30%.

The mortgage repayments as a proportion of household disposable income were slightly higher in NSW and Victoria – at around a third on average – where property prices were higher.

The average buyer that used the scheme owed $374,200, according to the report, but those buyers borrowed less than the broader first home buyer market.

Other key findings from the FHLDS report

Buyers bought houses for a median price of $385,000 under the scheme, while the median price for apartments was higher at $475,000, which the report put down to most of the apartments purchased being in capital cities (83%) compared to the more even spread of houses across the cities (54%) and regional areas (46%).

According to the report, Australia’s essential workers secured more than one in six of the scheme’s guarantees, and around three quarters of the loans were taken up by young people aged 18-34.

Although most people who accessed the scheme were younger, more than 10% were over 40 years old.

The postcode area of Toowoomba in regional Queensland saw the highest demand for the scheme, with 70 loans guaranteed in that area.

Guaranteed loans were secured in all parts of the nation, with major cities attracting 62.3% of buyers under the scheme, while 37.7% purchased in regional areas.

Buyers prepared to move further out for home ownership

Interestingly, first home buyers appeared willing to compromise on location in order to secure a government-backed deposit, with the report finding buyers moved an average of 7.6 kilometres from their prior residential address.

Victorians moved the largest distance, setting up camp an average of 10.4 kilometres away.

In most major cities, a majority of people purchased homes within 30 kilometres of the CBD, although nearly two-thirds of successful applicants in the Greater Sydney region bought properties more than 30 kilometres out.

According to the NHFIC’s report, many buyers were able to combine their FHLDS guarantees with other government incentives to support their home ownership goals.

In fact, for every five guarantees, two applicants were able to get an additional government incentive.

Our team of specialists can help you with all things in property and finance!