Southeast Queensland Marked as one of Australia's Property Hot Spots 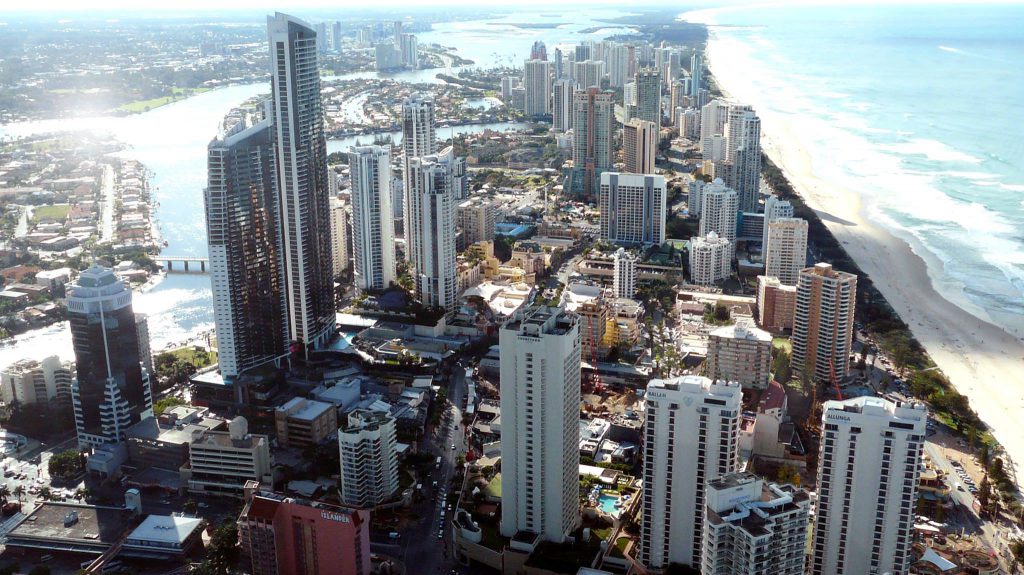 Southeast Queensland Marked as one of Australia's Property Hot Spots

THREE southeast Queensland regions have been identified as the pick of the crop for property investment.

Moreton Bay, the Gold Coast and Sunshine Coast were selected within the top 10 Australian locations to invest in property in 2017. Queensland had more regions in the top 10 than any other state, according to the latest Hotspotting National Top 10 Best Buys 2017 report.

Author Terry Ryder said one of the most important factors he looked at was infrastructure spending, and all three Queensland regions had that in droves.

Moreton Bay region, which included suburbs such as Caboolture, Morayfield and Burpengary, had good potential for investors in 2017, according to Mr Ryder.

He said it was rated second in Australia for family livability and had affordable housing. According to the latest CoreLogic figures, the region has a median house price of $435,000 and a median unit price of $339,900.

Mr Ryder said sales volumes in Moreton Bay showed how important affordability was. Four of the region’s core suburbs chalked up more than 340 house sales each in the past 12 months.

“The Moreton Bay region, which covers the Brisbane metropolitan area’s urban sprawl in the northern growth corridor heading to the Sunshine Coast, offers affordable housing as well as good rail and road links to Brisbane to the south and the Sunshine Coast (and beyond) to the north,’’ he said.

Mr Ryder said with a new university and a new town plan the Caboolture-Morayfield area was destined to continue absorbing urban growth.

Just a little further north, the Sunshine Coast was identified as an investment hotspot for its massive infrastructure spending and population growth. Big projects including the $2 billion University Hospital project and a $2 billion light rail proposal helped cement its inclusion on the list.

“The market is being helped by multiple factors,’’ Mr Ryder said.

“The tourism industry is stronger; the market is more balanced in terms of supply and demand.’’

He said previous price drops had made property more affordable in the area.

Mr Ryder said investors shouldn’t underestimate the benefit of new infrastructure, as it generated jobs. “The Sunshine Coast was one of the worst performers on capital growth in Queensland over the six years to 2014, but had now moved into a solid growth phase,’’ he said.

While Mr Ryder had been reluctant to include the Gold Coast on his list in the past because of the “boom-bust’’ history, he said it could no longer be ignored.

The Gold Coast was also poised for massive infrastructure spending, including the $345 million casino project and the $300 million airport expansion.

Mr Ryder said it was Australia’s No.1 local government area for sales growth.