SEQ Predicted To Boom Before And After Brisbane 2032 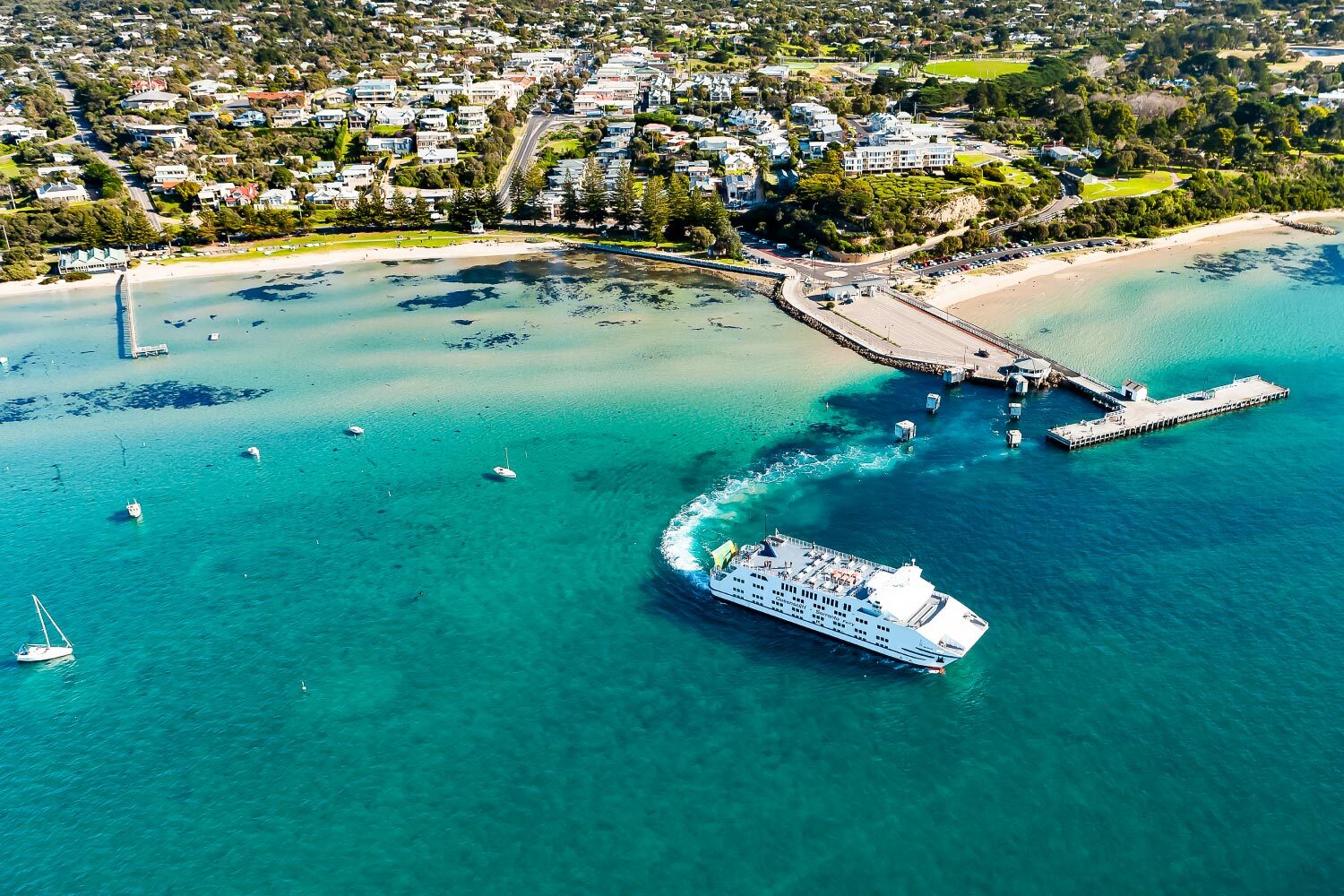 SEQ Predicted To Boom Before And After Brisbane 2032

"The Olympics is the ultimate showcase of sportsmanship and the city as the host. Homes near the venues are expected to benefit the most." - Mitch Connolly, Senior Investment Analyst

And the winner is … Brisbane's property market.

That's the educated prediction of economists who have tipped the median house price to exceed the $1 million mark well before Brisbane's opening ceremony in 2032.

They have examined Australia's resume of hosting major, international events and noticed a clear trend of accelerated growth over an 11-year period.

Real estate economist Diaswati Mardiasmo closely examined the impact on the market of major events such as the Sydney Olympics in 2000, Brisbane's Expo 88 and the G20 Summit in 2014.

"Every single time it has happened, in the year after or the two, three years after we've hosted, prices have always gone up by double digits," Ms Mardiasmo said.

Looking back to predict future

Expo 88 put Brisbane on the international map and saw house prices rise by 238 per cent in the 11 years before the event.

Economists examined suburbs around the inner-city, close to where more than 15 million visitors experienced the World Expo fair.

Ms Mardiasmo also examined house prices between 2003 and 2015, the decade surrounding the G20 Summit in Brisbane.

In particular, she looked at South Brisbane around the Brisbane Convention and Exhibition Centre where the world leaders met.

She said a conservative estimate of the impact of the Brisbane 2032 Olympics would be half that.

"For buyers, honestly now is probably the best time to get in."

Agent Ben Wakley bought as soon as Brisbane was announced as an Olympic host city.

"My wife and I purchased a property off the back of that news, so I was just actually telling people to do exactly what I've done," Mr Wakley said.

He has also used the Olympic dream as a marketing tool to sell one property in the inner-city suburb of Bardon.

The "for sale" sign simply read: 'The Olympics are coming. Get here first'.

Without any price details or photos on the advertisement, the property sold within a week.

Mr Wakley predicted employment and population growth would bring more buyers to the Brisbane market, which already had limited stock.

He said that, for buyers, it would be "hard to find your seat in the grandstand".

Developer James Lilley knows better than most the 11-year wait for the Games was not long in real estate.

He has been in the Brisbane and Sunshine Coast property market for 40 years, with his son, Jake Lilley, also competing in sailing at the Tokyo and Rio Olympic Games.

The developer recently purchased a home in Paddington that he demolished, subdivided and sold as two blocks of land, just a month after the property settled.

"We were delighted that, within less than a week, we had both these properties sold," James Lilley said.

Ms Mardiasmo added that prices in the Brisbane market were already on the rise due to the COVID-19 pandemic.

"We were touted as one of the safest places for property investment," she said.

"Since mid-2020, the growth in the Brisbane property market, that's where it has shot up."

Mr Lilley is hoping to find more opportunities, given what happened to the Sydney market after the 2000 Olympics.

"I think the property growth was something like 60-odd per cent — we might be able to expect the same sort of thing here in Brisbane," Mr Lilley said.

Best to buy near venues

The athlete's village for the Sydney 2000 Olympics was reconfigured to offer 900 townhouses and 700 apartments.

Newington and suburbs surrounding the Sydney Olympic Park saw sales activity rise by 58 per cent in the year after those Games, 2001.

That's why Ms Mardiasmo suggested it was best to buy close to venues.

"[That's] where the growth will be felt and be spread across the places where Olympic events are going to be held," she said.

"All of those sorts of places will have a massive price growth."

Venues for the Olympics will be spread right across south-east Queensland with major hubs on the Gold Coast and Sunshine Coast.

"Property prices — it's a ripple effect, so it always starts in the centre and it ripples out," he said.