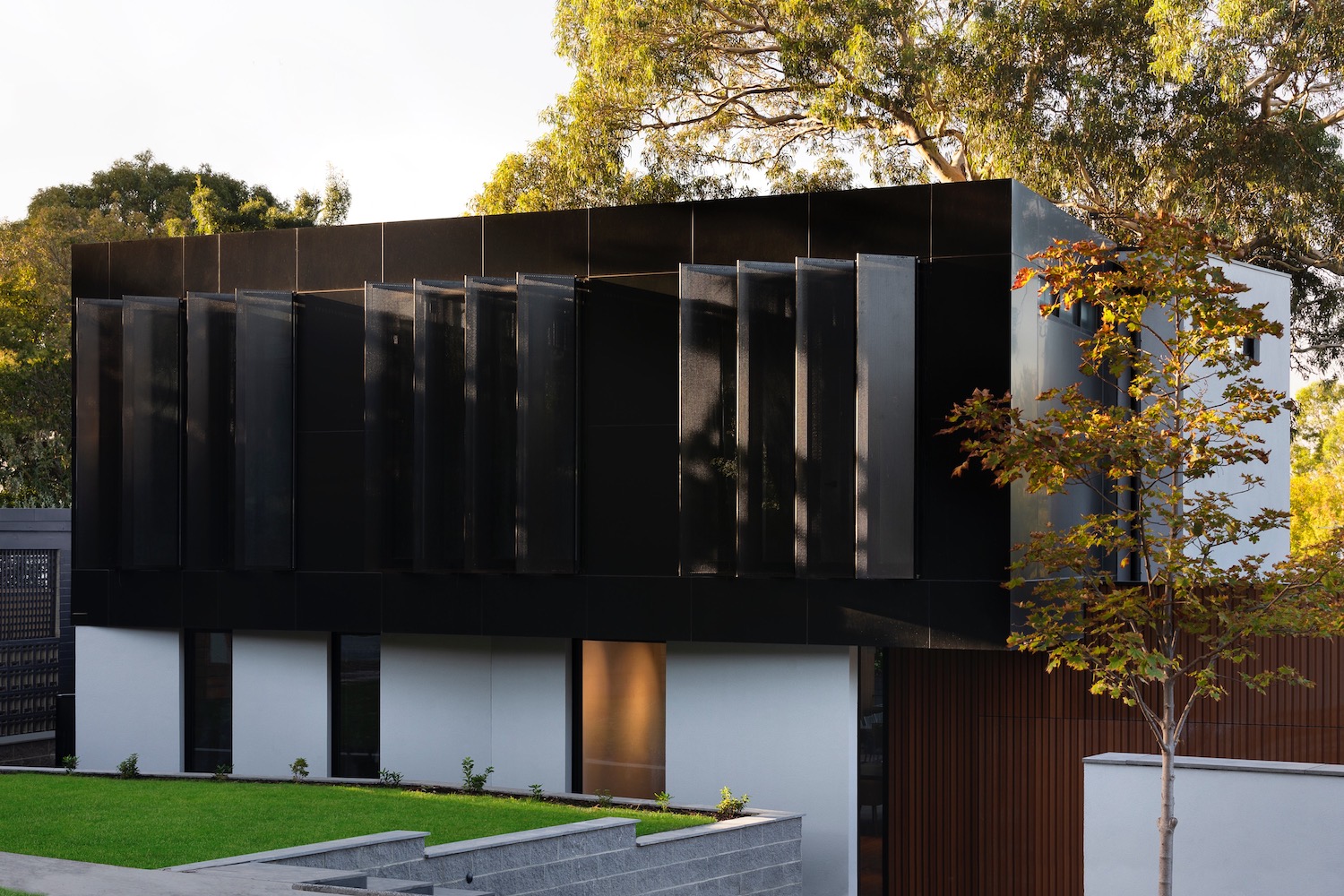 "Property developers and families alike are finding it hard to source properties for sale. This is expected to create further spikes in the house price over time." - Matthew Lapish, Senior Investment Analyst

Recent research from CoreLogic shows interstate migration to Queensland is currently 90 per cent above the decade average, as more than 25,000 residents relocated to the Sunshine State in the past financial year.

We can help you with all your property needs!

CoreLogic research director Tim Lawless recently told the Real Estate Institute of Queensland that most interstate migrants were targeting Brisbane, the Gold Coast and the Sunshine Coast, due to the job opportunities on offer in the popular lifestyle destinations.

REIQ chief executive Antonia Mercorella said Queensland’s relative affordability compared to Sydney and Melbourne and its positive lifestyle factors would likely ensure the interstate demand to continue to pick up pace throughout 2021.

That sustained spike in demand, combined with a lack of suitable development sites and Brisbane’s strict planning regulations is likely to create a critical shortage of townhome and apartment projects in key locations, according to Position Property director Richard Lawrence.

Mr Lawrence said buyers seeking an affordable alternative to established homes in Brisbane’s prime suburbs would be most affected by the supply shortage.

“Brisbane is running out of sites large enough for genuine community creation – places that can accommodate a choice of dwelling types with room for open green spaces and resident amenities such as a pool and entertainment areas,” Mr Lawrence said.

“This will no doubt put more pressure on prices,” he said.

“In short, we couldn’t find any.

“Brisbane City Council has made it harder to have new townhouses approved. New planning guidelines regarding site size are likely to stop almost all smaller townhouse developments in its jurisdiction.”

Mr Lawrence said Position Property was advancing its latest project in Alderley ahead of schedule to cater for the rising demand.

The Brickworks Park project will comprise 107 apartments and 25 townhouses in its first stage, with its low density setting likely to attract buyers seeking more space in the aftermath of the pandemic.

Also moving forward ahead of schedule is Gold Coast developer Azzura investments, which is pushing forward with the construction of the first stage of its $2.3 billion Imperial Square precinct in Southport.

Azzura is expecting to start building the $155 million first stage, known as Regal Residences, in coming months, with all of the 145 apartments on offer likely to be sold within the next six to eight weeks.

“Local buyers have included a mix of first-home buyers and downsizers, all looking for the lifestyle this central location has to offer.

Mr Paris said interstate buyers accounted for around half of the sales to date.

“Many of these buyers have sought a solid investment that will deliver a positive cash flow, which is supported by a shortage of quality properties in central locations on the Gold Coast,” he said.

“Some of the buyers plan to spend the winter months in their Regal Residences apartment and rent it for the rest of the year.

“Others plan to rent it for two or three years before eventually retiring on the Gold Coast.”

Brisbane-based developer Keylin is another major player pressing go on new projects on the Gold Coast, after it experienced a strong run of sales success at its waterfront community Serenity 4212 in Helensvale over the past 12 months.

That acquisition was Keylin’s fifth major transaction in the past five years around the northern Gold Coast, swelling its development pipeline to be worth in excess of $1 billion.

Keylin director Louis Cheung said the developer was seeking to expand its residential and commercial portfolio in the Gold Coast’s growth corridor between Helensvale, Hope Island and Coomera.

Mr Cheung said Keylin had focused on creating a range of spacious townhouses at Serenity, to cater for the growing number of buyers seeking larger homes.

“Demand for larger sized homes is certainly growing, which in part is due to buyers spending more time at home during Covid,” Mr Cheung said.

“While the impacts of COVID-19 on the Gold Coast are subsiding, buyers’ desire to upsize their lifestyles certainly remains.”

Book a time with one of our property specialists today, so you don't miss out on these massive opportunities.