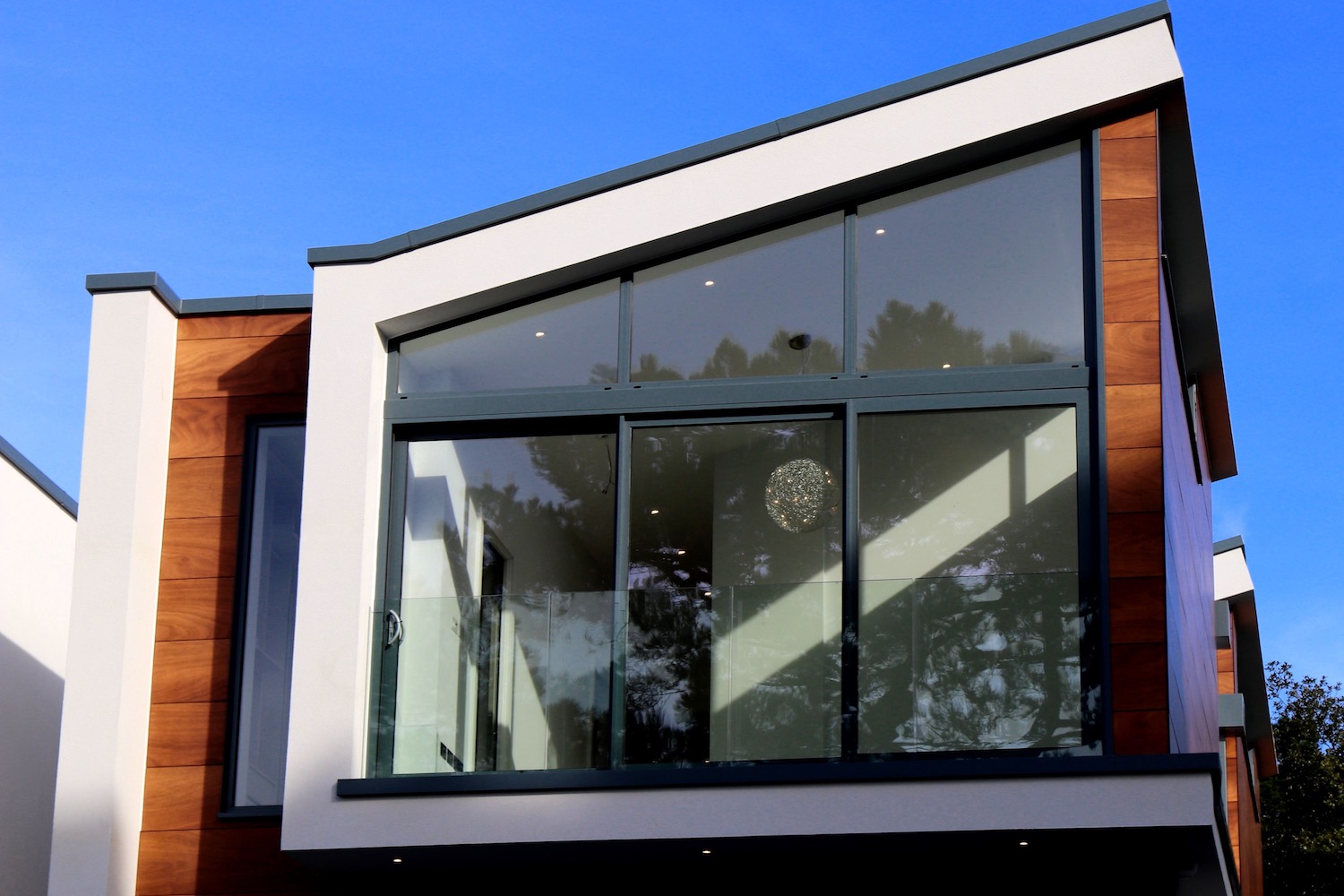 "Brisbane is living up to the potential as prices are set to soar higher and higher. We can help you take advantage!" - Matthew Lapish, Senior Investment Analyst.

Brisbane’s residential market has recorded improved demand, with transactions higher than pre-pandemic figures, according to the latest Queensland Market Monitor published by the Real Estate Institute of Queensland.

It's not too late to invest in Queensland's capital city! We can help with all things property.

REIA Brisbane West Zone chair Phil Bloom says analysis of quarterly and annual median price movements shows that Brisbane houses are in the “rising phase of the price cycle”, with a noticeable uptick in demand for space.

“There’s a flight towards large suburban houses, which makes logical sense. We’re working from home, so we all want a nice house to work from,” Bloom said.

“With interest rates so low homebuyers are taking advantage of their borrowing power.”

REIQ chief executive Antonia Mercorella says the sunshine state’s local affordability and lifestyle place it as the “most popular destination” for interstate migration.

“While Brisbane remains considerably more affordable than other States, Corelogic forecasts that one in ten houses sold in our capital will fetch more than $1 million within the next two years, offering some of the best prospects of long term capital growth.”

Maintaining its position as the state's most expensive housing market, the figures show Noosa is the best performer for median house price growth for a third consecutive quarter, recording 3.6 per cent growth to $895,000.

“Noosa has clearly seen the biggest market gains, when you consider its ushered in a median house price of $895,000 on the back of an incredible five-year growth of 53.6 per cent,” Mercorella said.

The remainder of the Sunshine Coast also posted strong results for the quarter, recording the second-highest median unit price growth to $445,000.

Prices rose modestly over the September quarter, reflecting a 0.8 per cent rise to $650,000 across 6,959 transactions.

“The Sunshine Coast property market continues to remain one of the prime spots in Australia, with quarterly growth of 1.8 per cent with a median house price now $620,000.”

Townsville took the title as the second-best performing region over the September quarter, posting 3.1 per cent growth and a median house price of $338,000.

Rockhampton and Mackay’s housing markets recorded 6.7 per cent and 6 per cent growth respectively, for the period.

Mercorella said first home buyers, in particular, have been quick to move on both new builds and vacant land during the year.

Achieve your financial goals through property.