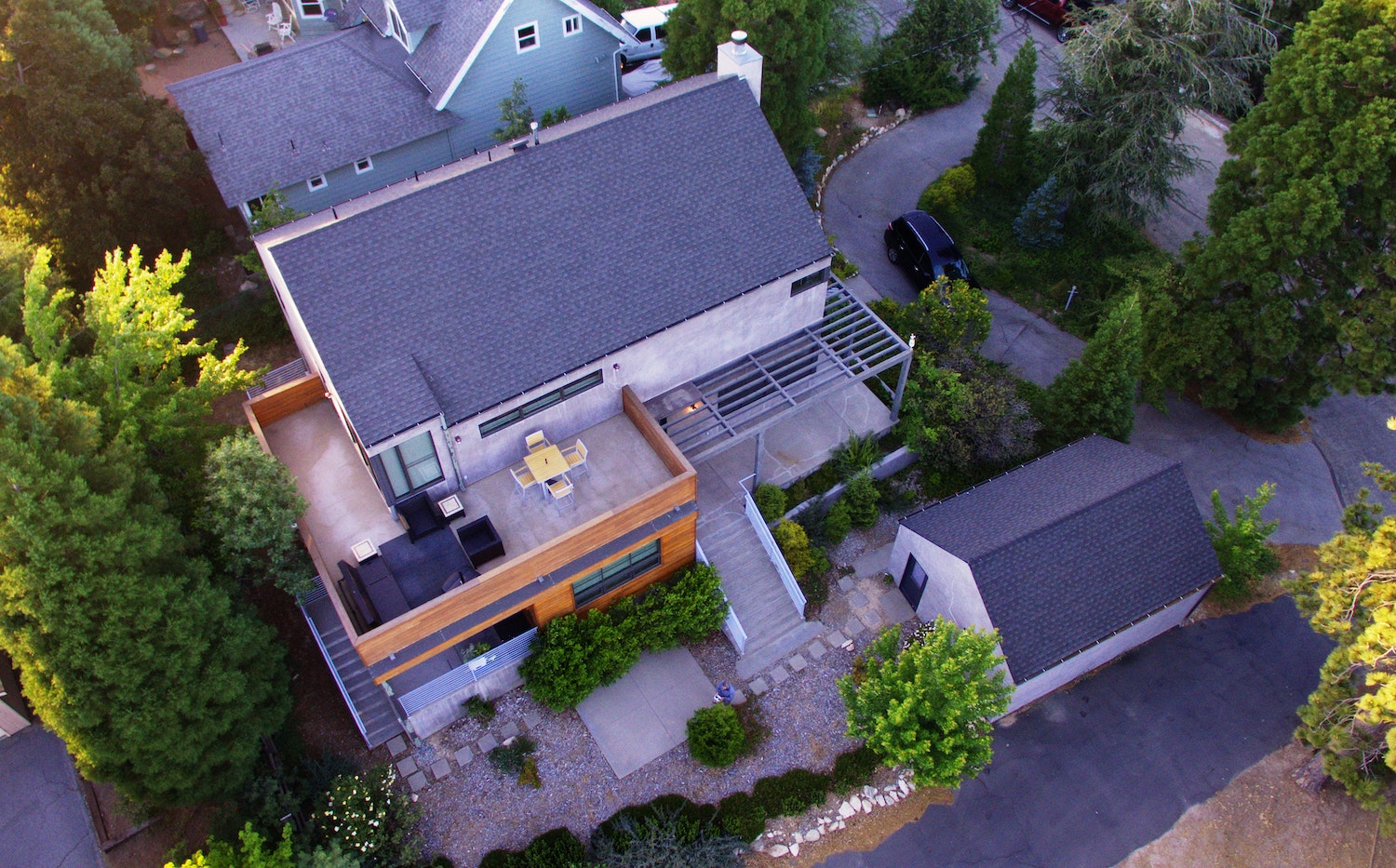 "The RBA's role is to ensure that the monetary and banking policy of the Bank is directed to the greatest advantage of the people of Australia. When refinancing your home loan  is encouraged by our central bank's governor, it may be in your best interest to at least research about how it could potentially save you a lot of money in the long-run." - Catherine Mapusua, General Manager

The RBA's role is to ensure that the monetary and banking policy of the Bank is directed to the greatest advantage of the people of Australia. When refinancing your home loan  is encouraged by our central bank's governor, it may be in your best interest to at least research about how it could potentially save you a lot of money in the long-run.

In an online speech on Tuesday, Dr Lowe said it was worth shopping around and asking for a discount on their interest rate.

“I encourage people who haven't already taken up the opportunity to do that to look at their mortgage rate and look for a better deal,” he said.

“For many years I’ve been, in lots of public forums, I've been encouraging people to look at the rate they were getting from their bank, and if they weren’t getting a very low rate, go and knock on the door and set up a Zoom conference with their banker and ask for a better deal,” he said.

“And if the bank said no, go to another bank.”

How many Australians are refinancing their mortgages?

One positive that has come out of COVID-19, Dr Lowe said, was the number of people socially distancing at home who have been using their time to hunt for a better deal on their mortgages.

With cheap money flowing through the credit market, tens of thousands of Australians have already jumped at the opportunity for a lower interest rate.

Owner-occupiers refinanced either with their existing lender or by through another lender to the tune of $15.1 billion in May, according to the Australian Bureau of Statistics (ABS), a 25 per cent surge from April.

More than 21,000 Australians living in their own home took advantage of fierce competition for lower-risk borrowers in the home loan lender market and refinanced about $10 billion worth of mortgages to an external lender in May.

Yet in the same month, the value of new owner-occupier home loan commitments fell by about 10 per cent to $12.31 billion.

Dr Lowe said it was the first time that the value of refinance loans was almost as high as the number of loans on newly purchased properties.

“I've been very pleased to see the amount of refinancing going on,” he said.

“(Through refinancing), people get a better deal, it frees up some cash flow and it puts some extra competitor discipline to the banking system.”

Dr Lowe added that the real estate market has “held up as well as I would hope”, and the state of market would be determined largely on the jobless rate and the availability of work, particularly for younger Australians.

“If they (young people) get jobs and they get training, the housing situation will inevitably look after itself one way or another,” he said.

How many lenders have cut mortgage interest rates?

Minutes for the RBA July interest rate meeting, published on Tuesday, noted that fixed-rate mortgages were rising in popularity.

“Interest rates on new fixed-rate mortgages were noticeably lower than on new variable rate mortgages, which had led to an increasing share of new or refinanced loans on fixed rates.”

Lenders are trimming interest rates on more fixed-rate mortgages than on variable-rate ones, RateCity data found.

Forty lenders slashed interest rates across 487 fixed-rate home loans in June and July, despite no changes to the official cash rate. For variable-rate mortgages, 42 lenders reduced rates across 260 home loans.

More than 20 lenders lowered rates across their fixed and variable products.

In total, 57 lenders made an interest rate cut to at least one of their mortgages, with the rate reductions in the June and July period averaging at 24 basis points.

Quit comparing home loan rates. We can do the heavy lifting and find you the lowest rates in Australia!