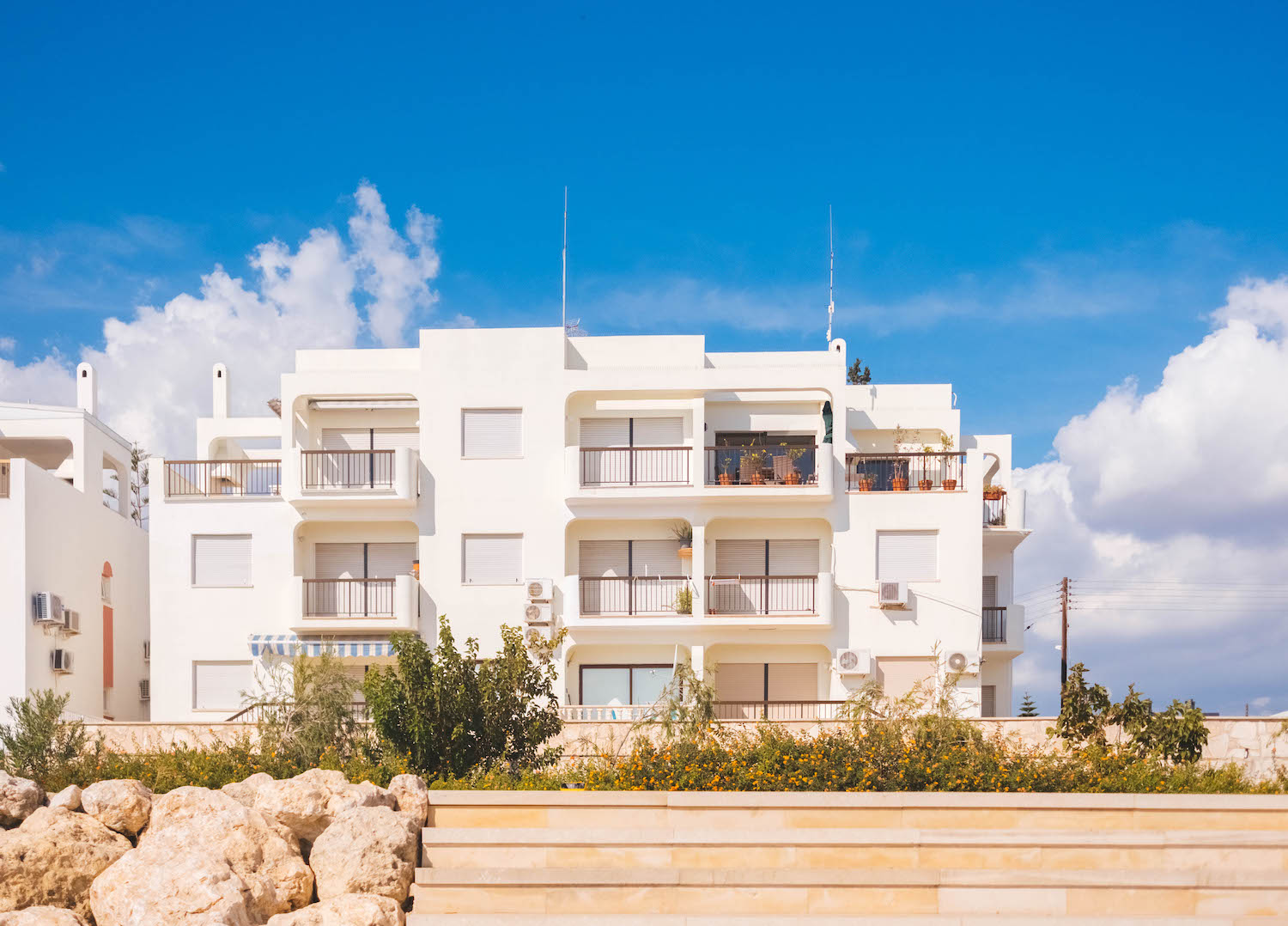 "While overseas migration into Australia will continue to suffer, it looks like there is a bright side for Queensland as families begin to move interstate for the warmer weather and bigger space." - Mark McEvoy, Senior Investment Analyst

The lowest overseas migration levels in more than 100 years is likely to pitch state against state in a bid for interstate migrants to keep the housing industry active, and property experts suggest it could be a showdown between Queensland and South Australia.

Want to learn more about QLD property? Book a time with our property specialists today.

The Federal Government’s budget announcement that Net Overseas Migration is expected to drop from 154,000 last financial year to just 22,000 next year is bad news for apartment developers who are already struggling to lock in future projects.

Brisbane multiplex units are expected to decline by 20 per cent next year with 7700 apartments being built compared to more than 26,000 in the heydays of 2015-2016, Housing Industry Australia figures show.

HIA executive director Michael Roberts said COVID-19, which has seen Australia’s international borders close for much of this year, has had a significant impact on the decline in new development activity.

“The industry tends to be affected significantly by population growth,” Mr Roberts said. “We rely heavily on overseas and interstate migrants and overseas students. They are a big occupier of inner-city apartments in particular, and without them … ”

“The race will be on,” Ms Mercorella said.

“Queensland is in an ideal position, we have great affordability, the majority of our migrants are from New South Wales and Victoria anyway, our climate is outstanding and liveability in Queensland is extraordinary.

“After that, people are looking for a slower pace of life and cities like Adelaide are well placed, affordability is pretty good and South Australia offers the city and the wineries and regional options, and then there’s Tasmania, but from a climate perspective, nothing beats Queensland.”

Mr Kusher said the apartment sector had had a difficult time through the pandemic, ‘not only because many missed out on the HomeBuilder grant which is more targeted at house and land packages, but because of COVID, people are going to be valuing space more than living with hundreds of others in high rise buildings’.”

But he said there could be a way forward if more attention is given to the construction of town houses in suburbs which previously have resisted the move.

“There are bans in some suburbs on town house developments but maybe Brisbane City Council rethinks that because there’s less demand for higher density.”

Our experienced team of experts can help with all things property!