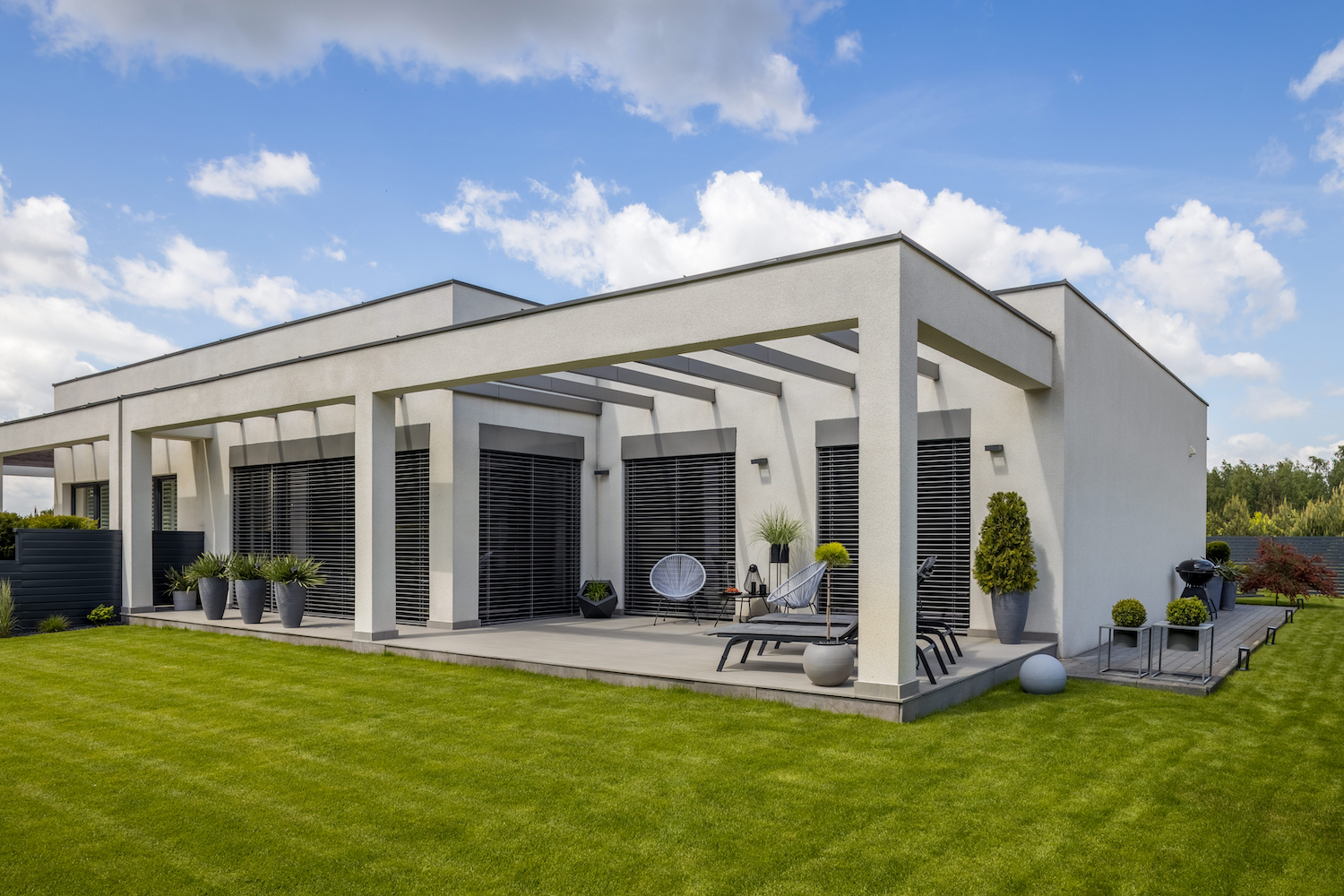 "With interest rates on the rise, it's expected that people will be searching high and low for the best deals." - Alexandra Kenward, Finance Manager

The monthly settlement and mortgage insights report from PEXA has revealed May 2022 as a record month for refinancing home loans.

According to PEXA's Monthly Settlement & Mortgage Insights report, more than 10,500 refinances were recorded in New South Wales in May, the highest number the state has seen since December 2021.

Catherine Mapusua, head of lending at digital lending and payments provider WLTH, explains refinancing is set to rise in the next coming months with further increases on the horizon off the back of RBA cash rate rises.

"The amount of owners looking to refinance their home loans over the next coming months is expected to increase significantly," Ms Mapusua told Savings.com.au.

“It is also anticipated that lenders will be looking to offer competitive rates in order to acquire more market share.

“As more owners become aware of their interest rates rising and repayments increasing, it is likely they will be on the lookout for better deals.”

Major banks vs non-major banks trends in refinancing per state

“Non-major banks are continuing to grow their net refinance positions simply due to the fact that they are offering more competitive and innovative products,” Ms Mapusua said.