Property Boom In QLD Could Push Home Prices Up 20% 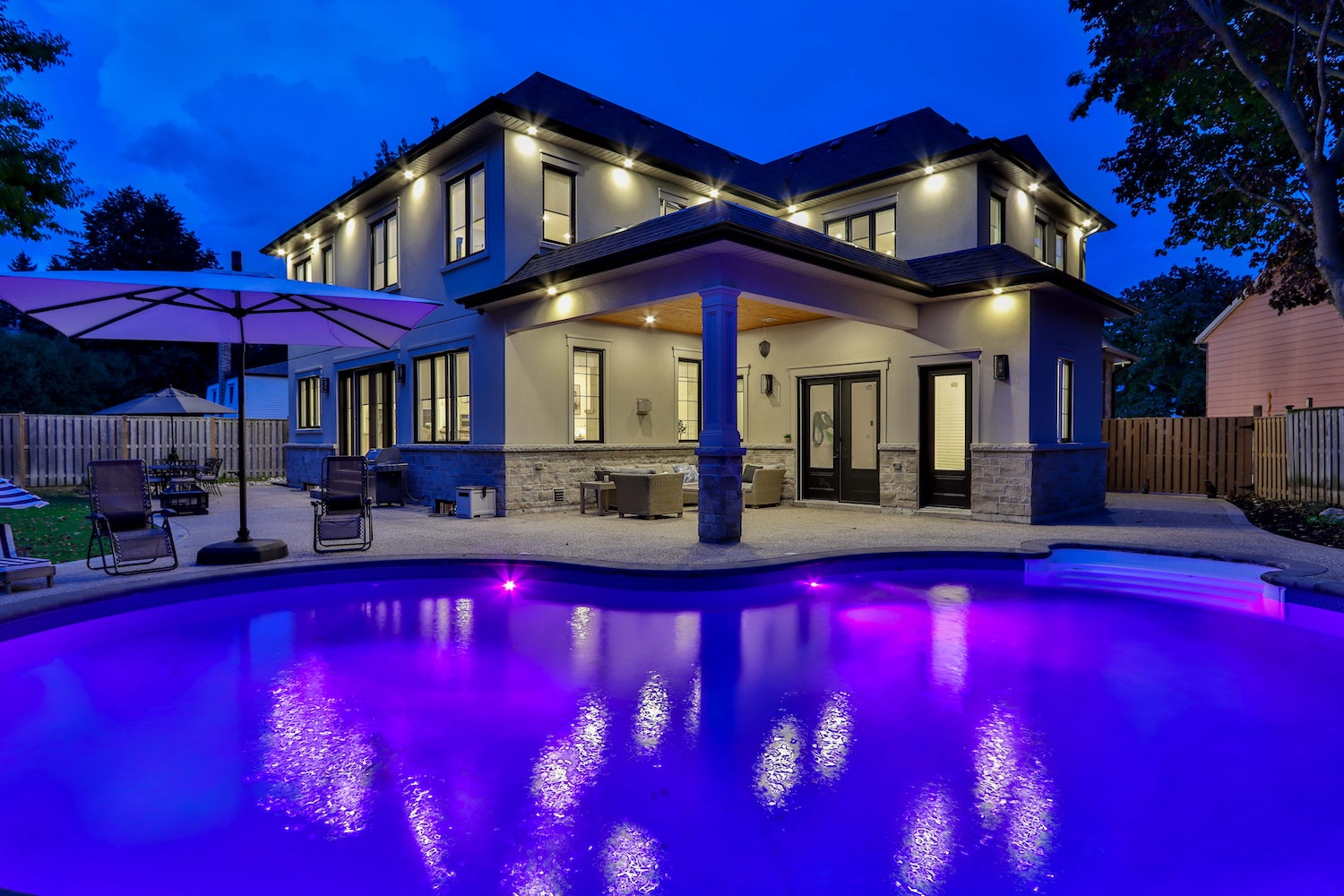 Property Boom In QLD Could Push Home Prices Up 20%

Queensland is on the cusp of a property boom that could lead prices to skyrocket by more than 20 per cent in some areas and last for years to come.

Our team of experts can assist you with all things property!

Fears of a real estate armageddon in the wake of the pandemic have been replaced with a surge in confidence in the Sunshine State’s housing market, driven by an exodus to lifestyle and affordability, infrastructure spending and cheap money.

From Cairns to Coolangatta, buyer demand is at an all-time high and suburb sale-price records have been smashed since COVID-19 took hold in March, while the state’s southern counterparts are languishing.

New data from CoreLogic, analysed by Finder, has found the number of house sales in Brisbane jumped 21 per cent in just one month in July, and rose in value by nearly 23 per cent to a staggering $1.4 billion — a bigger rise than in any other capital city.

Economists at Westpac who were forecasting price falls of 10 per cent at the start of the year are now predicting a 20 per cent rise in Brisbane property prices over the next two years — the highest of any capital city.

Propertyology head of research Simon Pressley is expecting boom conditions “not seen in this country since the turn of the century” by Christmas — but not in Melbourne or Sydney this time.

“Queensland can expect to finally be the beneficiary of strong property market performance,” Mr Pressley said. “We have to go way back to 2007 since anywhere in the state except Noosa produced a year or more of strong capital growth.

“Double-digit capital growth over the next 12 months is highly possible in most Queensland locations.

“Call me an idiot if you want, but 20 per cent price growth over the next 12 months in several locations will not surprise me in the slightest.”

Mr Pressley said the boom would be driven by upgraders taking advantage of low interest rates, first-home buyers, and buyers motivated by a permanent work-from-home shift.

“And this is before the enormous amount of federal government funding for infrastructure projects and job creation programs kicks in,” he said.

Ryder Property Research managing director and Hotspotting.com analyst Terry Ryder agrees, although he expects price growth to be more in the range of 10 to 12 per cent.

Mr Ryder is also predicting a nationwide property boom, excluding Sydney and Melbourne, with Queensland set to be a major driver because of the “exodus to affordable lifestyle”.

It’s a trend he said was already under way before COVID-19, but one that had become a “stampede” thanks to interstate lockdowns and the working from home phenomenon.

“Brisbane’s affordability, lifestyle and better climate than, say, Melbourne, and the fact that the virus has been kept under control quite well are other factors bringing people here,” Mr Ryder said.

Planned spending on infrastructure in the state, including those projects already under way, are another reason Queensland is set to benefit, he said.

“Anything shovel-ready will be fast-tracked, that was made clear in the Federal Budget, so we’re going to see this massive impetus from infrastructure projects and Brisbane’s going to benefit, along with the Sunshine Coast, Gympie, Rockhampton and Townsville”.

In fact, double-digit price growth is already being seen these regions.

A new house price record was set for the Gold Coast in May when a Mermaid Beach mansion fetched a whopping $25 million, the $14 million sale of a Hastings Street apartment in March set a new price benchmark for Noosa Heads, and the Brisbane bayside’s highest sale price was eclipsed in August with an $8.5 million home sale.

The latest CoreLogic figures show home prices in Brisbane and surrounding regional areas rose 0.5 per cent in September, while they fell 0.9 per cent in Melbourne and 0.3 per cent in Sydney.

CoreLogic head of research for Australia Eliza Owen said Brisbane and other parts of southeast Queensland would likely see a boost to housing demand once interstate border closures eased.

“This is because Queensland has been the highest recipient of interstate migration over the past few years, and the normalisation of remote work through COVID-19 may only boost that demand further,” Ms Owen said.

“Between low mortgage rates, low COVID-19 cases and an improvement in consumer sentiment, there may be a broader increase in values in late 2020 and early in 2021.”

Alex Jordan of McGrath Estate Agents said Brisbane’s housing market was the strongest he had seen it in his 21-year career in real estate, and he would not be surprised if prices rise more than 10 per cent.

Mr Jordan said he expected the growth phase to continue given record-low interest rates, a shortage of properties for sale and Brisbane’s lifestyle appeal.

“We are clearly in a strong growth phase, which goes against all of the economic predictions that were made early this year,” he said.

“I think that many of the changes to our market since COVID are permanent and, therefore, some of these changes will have ongoing benefits.

“The shift to using technological tools such as Zoom means that many people can now live in their ideal lifestyle locations and still maintain their work commitments without compromising performance.”

Mr Jordan said there was a clear trend of interstate buyers wanting to relocate to Brisbane — not only invest there — and those buyers typically had “very healthy budgets”.

Looking to join in the QLD property boom? Contact a member of our team today.