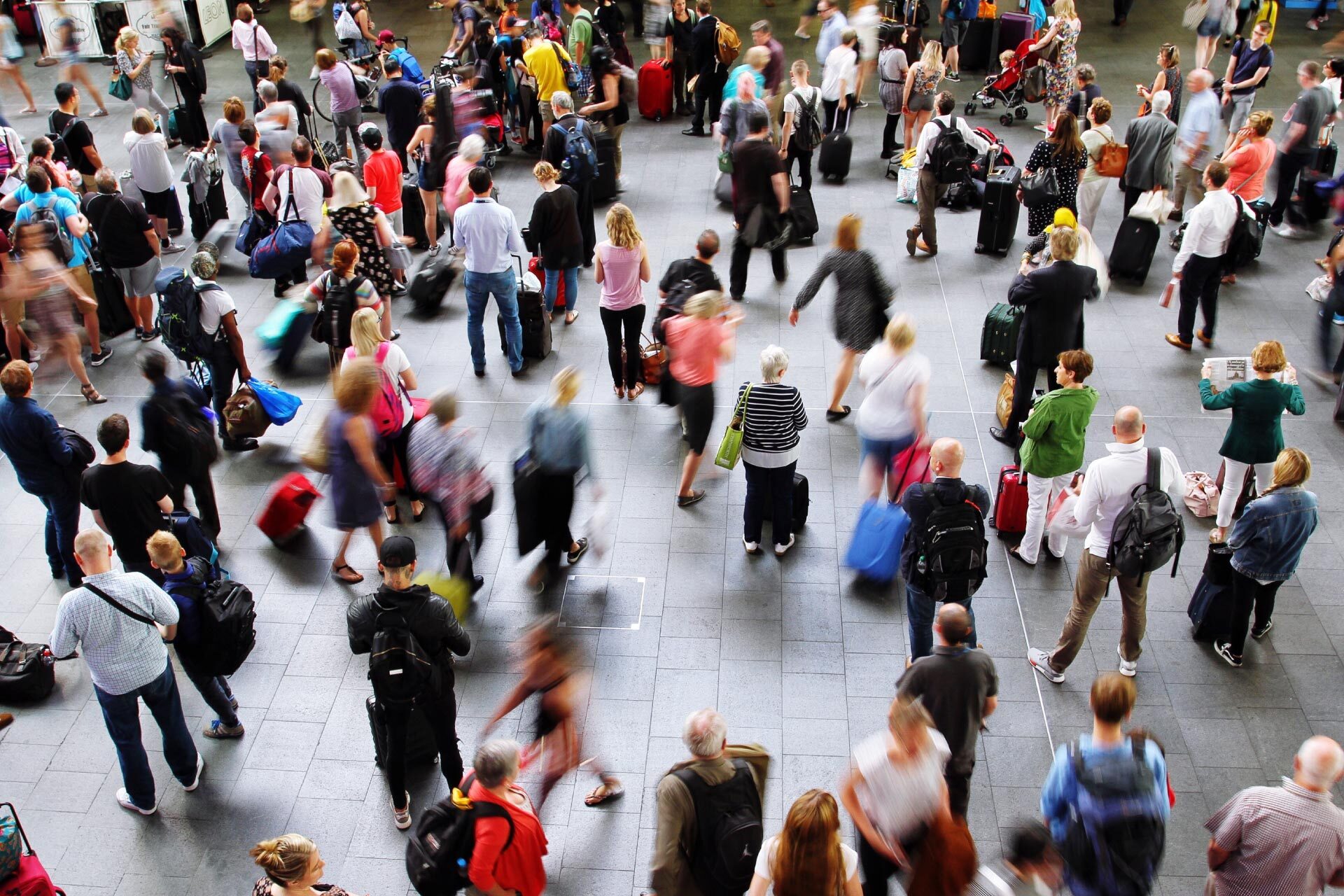 "It's easier to see the immediate effects of the epidemic, like closed shops and social distancing, but we almost forget population growth important to our economy takes a hit too." - Matthew Lapish, Senior Investment Analyst

The impact of COVID-19 is expected to deliver a 1.5 million person shortfall to Australia’s population outlook, according to the Federal Government’s 2021 Population Statement released today.

The statement reveals the population projection for 2030/31 has taken a 1.5 million person hit, when compared to projections made prior to the onset of the pandemic.

“Shutting our borders was a necessary decision to protect human life, but it also meant switching off population growth, which has been one of Australia’s biggest economic engines,” Mr Morrison said.

“While noting the uncertainty around Omicron, it’s pleasing to see that Australia’s high vaccination rates and re-opening of borders has meant net overseas migration is expected to recover earlier than first predicted, but we need to catch up as fast as we can,” he said.

“Getting overseas net migration back to normal levels, as quickly as possible will be critical to Australia’s economic recovery,” he said.

Recent data from the ANZ/Property Council survey revealed confidence in the property sector has reached a high not seen since March 2018, with the sector buoyant about growth, hiring and forward work expectations.

“There is no doubt the property sector is set and ready for a strong rebound, but without migration-led population growth, the sector – which employs more people than any other – just won’t have the skilled workers required to deliver the projects that are ready to roll out,” Mr Morrison said.

“It’s pleasing to see the Federal Government building in some ‘catch up’ migration between now and 2024, to make up for the losses of the pandemic,” he added.