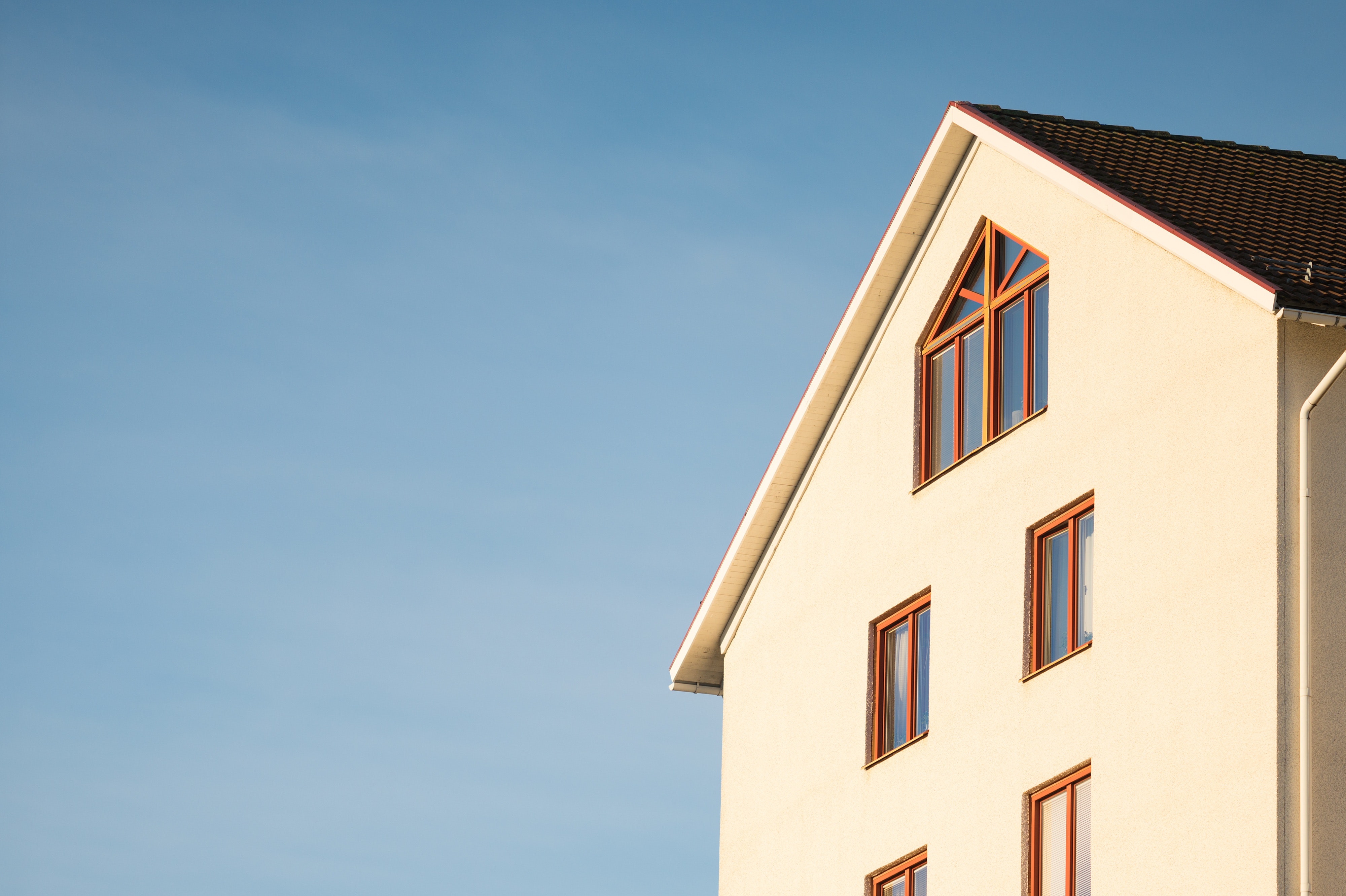 “When deciding what to believe or predict through this time, take a look at what’s happened over the history of our property market and how it generally reacts to economic crises” - Mark McEvoy, Senior Investment Analyst, Inception Wealth Group

The coronavirus outbreak is creating concern, fear and even panic as it spreads and has the potential to affect many of us personally. How will it impact our property markets?

For the likely answer, we need look no further than what occurred during the biggest viral outbreak Australia has ever experienced, the Spanish flu pandemic of 1919.

This is because the current coronavirus crisis is taking an almost identical course and the similarities are so striking that the effects on our property markets are also likely to be the same again.

THE CURRENT OUTBREAK COMPARED TO THE SPANISH FLU PANDEMIC
The Spanish flu pandemic of 1919 struck our shores under very similar conditions to the present.

Having first spread through Europe in 1918, the pandemic was brought here by soldiers returning home at the end of the First World War and rapidly moved around all our major cities.

The death toll overseas was horrifically high; estimated to be over fifty million, and the local media whipped up fear and hysteria with alarmist headlines. People panicked and grabbed anything that they thought might protect them.

The government acted quickly by quarantining overseas arrivals, including all returning soldiers and nurses. They closed the schools, churches, theatres, restaurants and hotels and cancelled sporting events. Even the Sydney Royal Easter Show was cancelled, and war victory celebrations were postponed. People wore facemasks and those infected were isolated and the worst cases hospitalised.

This caused some economic and social hardship and disruptions, but by the end of 1919 only 15,000 Australian had died from the Spanish flu, even though forty per cent of the Australian population had caught the virus.

Our extremely low mortality rate compared to the rest of the world was because the government had acted quickly, limiting the movement and assembly of people. This in turn delayed the spread of the virus and enabled those who needed intensive hospital care to receive it. The Australian response to the Spanish flu outbreak has since become an internationally accepted model for containing, limiting and ultimately eradicating such pandemics.

HOUSING DEMAND TOTALLY OVERWHELMED THE EFFECTS OF THE FLU
As for the property market, capital city housing prices didn’t fall at all, as the graph shows. They actually boomed in 1919 and then continued to rise by more than ten per cent each year until 1921.

Clearly, buyer demand was rising to such an extent that it completely overshadowed the effects of the Spanish flu.

The reason for this growth in housing demand was a huge rise in our population, as the green line in the graph shows. During 1919 our population grew by over 100,000 people, despite the fact that the Spanish flu had taken 15,000. The increase was caused by soldiers returning home after years away during the war who were joined by thousands of refugees and immigrants fleeing a disease and war-ravaged Europe to start new lives in Australia.

HOUSING DEMAND IS ALWAYS LINKED TO POPULATION GROWTH
Our population continued to grow by more than 100,000 each year during the first post war decade and this resulted in severe housing shortages in our biggest cities. Housing prices rose for several years and were followed by rent increases as housing demand grew from those who couldn’t afford to buy. 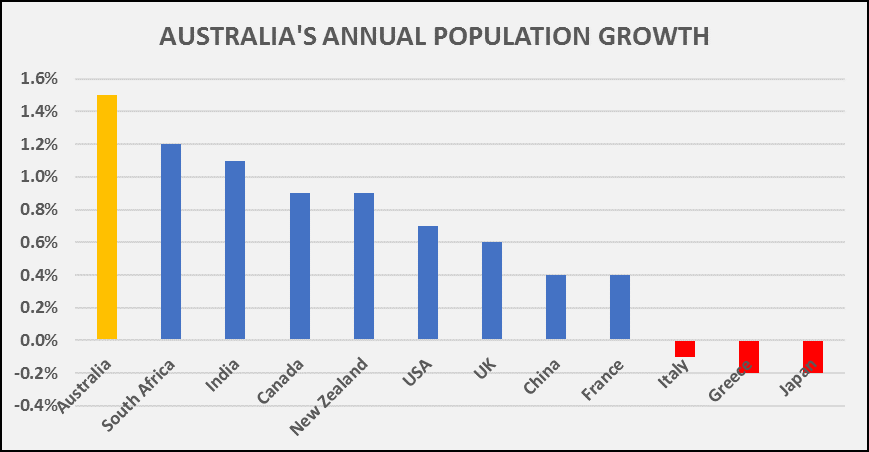 The similarities to the present are obvious – we have one of the highest population growth rates in the western world as the graph shows.

Our current growth rate is similar to the post First World War period and it is driven largely by permanent overseas arrivals who need immediate housing.

Housing investors have nothing to fear for one simple reason – housing demand is closely linked to population growth and our largest capital cities are in a more or less permanent state of housing undersupply. It is far more likely that our population growth rate will rise rather fall from the after-effects of the coronavirus.

AUSTRALIA IS ONCE AGAIN SET TO BECOME THE LUCKY COUNTRY
As a result of its location, abundant natural resources, vibrant culture and positive outlook, Australia is seen as a safe haven during times of international strife or recession and we are set to become the lucky country once again. The Spanish flu experience shows us that our population growth rates are likely to rise rather than fall once the panic is over and borders are opened again.

There are other significant similarities to the Spanish flu outbreak and the current pandemic as well, such as falling interest rates and plunging share prices. In 1919 Investors abandoned savings and shares and flocked to the safe haven of property. There is every indication that they will do the same again.

Taken together, all these indicators suggest that property prices will continue to rise in our major capital cities despite the pandemic, and that they could rise strongly once the coronavirus has become old news.