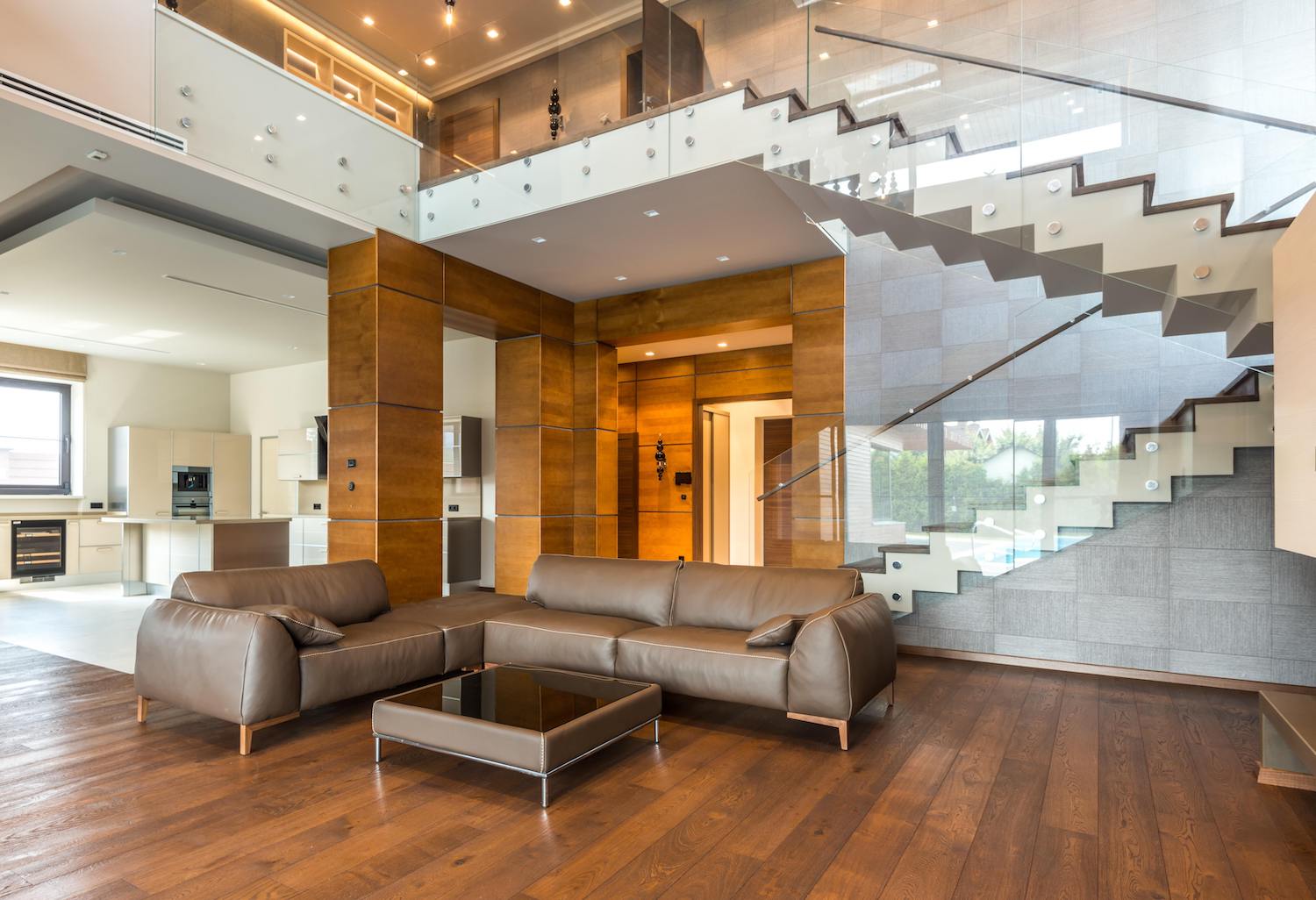 Rental prices in many capital cities have surged over the past year, with some of the biggest increases in almost 15 years leaving many Australian renters out of luck.

The median weekly asking price for house rents is at a record high in Sydney, Brisbane, Adelaide, Hobart and Canberra, new data reveals, at its highest in six years in Perth and Darwin and $10 off its record in Melbourne.

Build the life you want with our simple, hassle free home loan process.

These are the stark findings from the latest quarterly Domain Rent Report, released on Thursday. It again calls into question how much further rent prices can surge, with growth far outstripping wages.

The only bright spots for renters were in Sydney — where the median apartment price of $470 is unchanged over the quarter; down 6 per cent year-on-year and at the same price as 2013 – and Melbourne, where prices continue their downward trajectory. The median unit rent in Melbourne is $365 – down 12 per cent from a year ago, pushed further down by a 2.7 per cent decline over the June quarter.

The other capital to record a fall was Hobart, where the dizzying price surges of the past five years have paused – for now. The median rent of $400 is down 4.8 per cent over the quarter but still up 5.3 per cent year-on-year.

The year-on-year change in the cost of renting a house in Adelaide and Canberra is the biggest in 14 years. In Brisbane, it’s the fastest in 13 years for houses and in 10 years for apartments. This is likely to be encouraging news for prospective landlords given the stagnant apartment purchase prices over the past six years.

In Perth, the annual rent price increase is also the highest in 14 years, and the median looks likely to top the market’s previous peak, recorded mid-boom in 2013. The annual unit price increase was 18.8 per cent, the steepest in 13 years.

And in Hobart, house and unit rents have risen 41 per cent and 43 per cent, respectively, over the past five years – far outstripping all other capital cities.

Such uniform price growth was unheard of since 2007-08, said Nicola Powell, chief of research and economics at Domain. Experts are unsure whether the pace of price growth or even demand for rentals in the smaller capitals will last.

“These conditions really haven’t been seen in well over a decade,” she said. “It’s pretty unusual that we’ve got all cities, bar Sydney and Melbourne, rising at a rapid pace.”

“We always talk about increasing prices being the barrier to affordable home ownership, but rising rents hinders that even further because household budgets and the savings pot suffer the most,” she said. “I think it’s very challenging. First-home buyer numbers are reducing – it means they will be tenants for longer.

“On the backdrop of low wages growth, household wealth is at a record high – driven in part by a strong rise in house prices. That says tenants are losing out even more because they don’t form part of that.”

She predicted renters priced out of houses would instead look to apartments, which, while still rising, were more affordable.

Laurence Troy, lecturer in urbanism at the University of Sydney, said it appeared other cities were experiencing what Sydney and, to a lesser extent, Melbourne had been through.

Dr Troy said factors such as who was moving often affected prices. In Hobart, for example, relocating Sydneysider or Melburnians often brought with them higher wages, which was a problem for existing communities.

Sydney and Melbourne renters had dealt with higher prices by sharehousing, for instance, particularly older people who hadn’t done that before, he said, and there would be similar challenges for those in other cities if price growth continued longer-term.

Dr Powell pointed to Darwin’s record high gross rental yield of 7.4 per cent, the highest ever seen in any capital city, as one of the more astounding characteristics of the current rental market.

“What’s the sustainability of that, and what is the demand? Is it temporary because of the times we’re in?”

Dr Troy said the pandemic had “disrupted our expectations around migration and [population] growth”.

“We’re kind of flying a bit blind in that we don’t know where this is headed longer-term,” he said. “The very low vacancy rates, are they long-term or momentary? How do you respond to that? All the people who have vacated Sydney and Melbourne and gone [elsewhere], are they going to stay there or is it a permanent shift?

“And, I think that’s still a big open question. We still don’t know where it’s all landing. Everyone is quick to call it a dramatic shift, but how much is permanent?”

The additional challenge, he said, was employers and governments were highly invested in having employees return to city offices because of the level of investment in those central city areas.

Find your solution with us today!

Lowe, A. (2021, July 8). Renters looking for a bargain out of luck as prices surge again in most capitals. Domain. https://www.domain.com.au/news/renters-looking-for-a-bargain-out-of-luck-as-prices-soar-again-in-most-capitals-1070018/