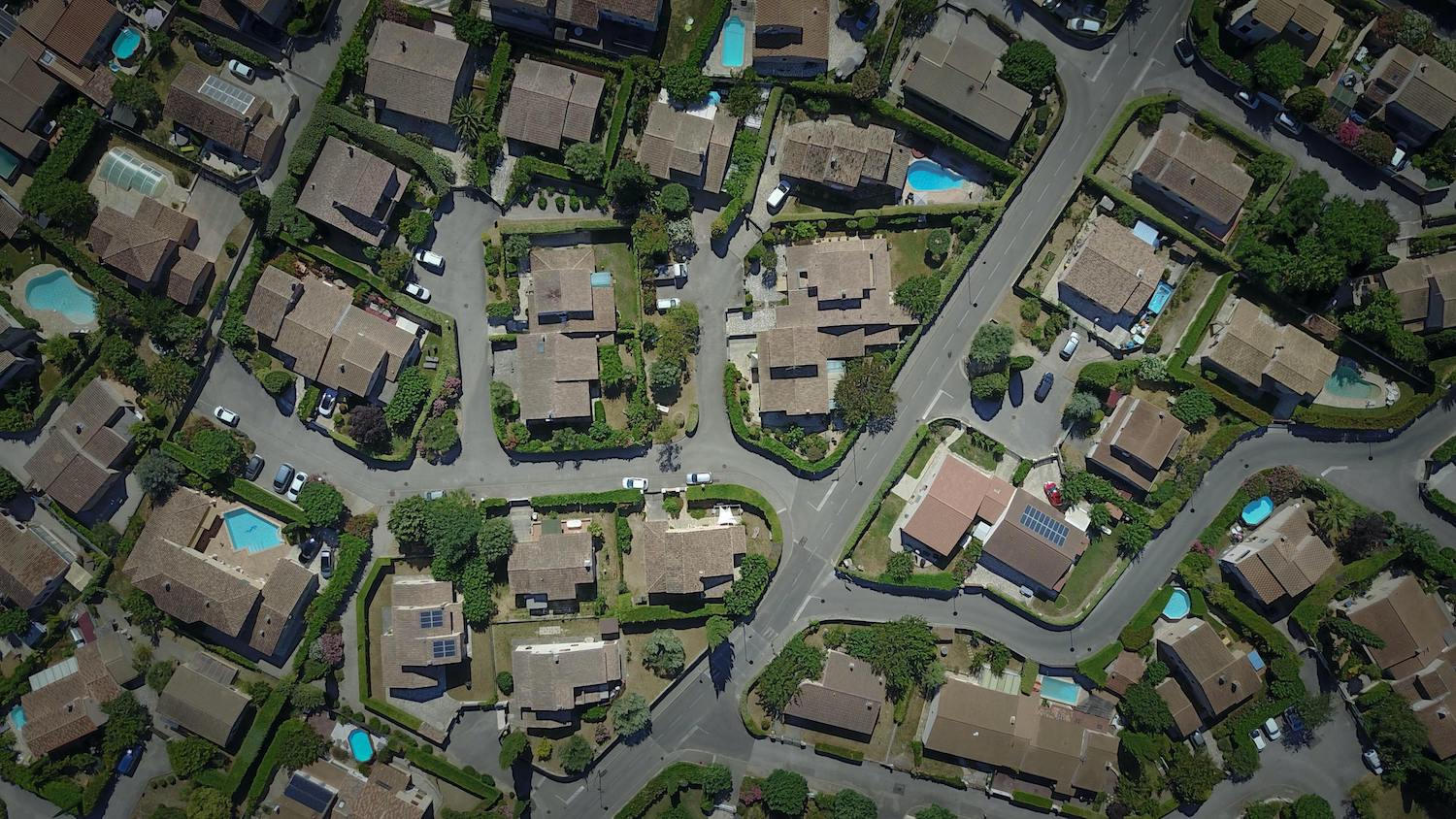 "The article below gives a good summary of what's happening to our property markets around the country. Read up!" - Mitch Connolly, Senior Investment Analyst

Take advantage of this low-interest environment to get the finance you need!

As of 31 July 2021, the national median dwelling value sits at $656,694, according to CoreLogic, which is over 16 per cent higher than the median recorded a year ago. This marks the fastest pace of annual growth since February 2004.

Across the capital cities, the annual growth was even higher, with Darwin clocking growth of 23.4 per cent, Hobart of 21.9 per cent and Canberra of 20.5 per cent.

But despite the strength it manifests, the market may not be as peachy as first thought.

According to CoreLogic’s research director, Tim Lawless, the pace of price growth has been losing steam, as proven by the monthly growth rate which has been trending lower since March this year, when the national index rose 2.8 per cent.

Mr Lawless believes this could be attributed to several factors, including:

According to Mr Lawless, housing has been moving out of reach for many Australians as dwelling values continue to rise more in a month than incomes rise in a year, which ultimately contributes to the slowdown in dwelling price appreciation.

“Along with declining home affordability, much of the earlier COVID related fiscal support – particularly fiscal
support related to housing – has expired,” he added.

On a more positive note, Mr Lawless said demand for housing is still supported by record low mortgage rates and the prospect that interest rates will remain low for an extended period of time.

As of July 2021, dwelling sales have been tracking approximately 40 per cent above the five-year average, while listings remained 26 per cent below .

With stock levels tightening, the market has become more vendor friendly, according to the researcher. In fact, auction clearance rates have remained in the low-to-mid 70 per cent range across the major auction markets through July, while private treaty sales continued to record rapid selling times and low discounting rates.

While housing values across capital cities have risen at a rate that is well above average, regional markets continued to showcase a stronger overall performance.

But compared to the combined capital’s median housing value of over $740,000, combined regionals remained considerably more affordable, with its median at just $486,591.

Over the year ending July, national house values rose 18.4 per cent, while unit values rose by less than half this rate, at 8.7 per cent. This trend has been witnessed across all capital cities, with the exception of Hobart.

“Potentially, the slightly stronger conditions across Hobart’s unit sector reflects greater demand from downsizers and empty nesters, or it could be attributed to worsening affordability constraints, diverting demand into the more affordable unit sector where median values are around $156,000 lower than houses,” Mr Lawless explained.

5. The upper quartile grew the fastest, but showed the most visible signs of easing

Over the three months to July, the most expensive quarter of capital city dwellings recorded a 7.8 per cent increase in values.

However, this sector also saw the sharpest slowdown, with the quarterly pace of gains falling by 1.4 per cent since its recent peak in April.

Rental markets remained tight over the year, with the annual growth rate up to 7.7 per cent nationally - the fastest rental appreciation since 2008.

For units, Darwin still held the pole position with an annual growth rate of 20.3 per cent, followed by Perth with 14.6 per cent, Hobart with 11.1 per cent, Canberra with 6.1 per cent, Adelaide with 4.9 per cent, Brisbane with 4.6 per cent and Sydney with 0.9 per cent. Only Melbourne units saw a decline year-on-year at 4.9 per cent.

While Sydney and Melbourne’s rental conditions are substantially looser than the smaller capitals, Mr Lawless expects them to stabilise soon “following a substantial reduction in rents due to high vacancy rates attributable to stalled overseas migration and a preference shift away from high density living during the pandemic”.

With housing values outpacing rents, national gross rental yields have reduced from 4.1 per cent two years ago to 3.4 per cent in July 2021.

Sydney and Melbourne saw the highest yield compression, bringing their gross yields to 2.5 per cent and 2.8 per cent, respectively. In comparison, every other capital city recorded a gross yield at 4 per cent or higher.

With mortgage rates on new investment loans averaging 2.8 per cent, gross yields outside Sydney and Melbourne could provide positive cash flow opportunities and thus induce a lift in investment activity.

We can help our clients purchase their dream home.