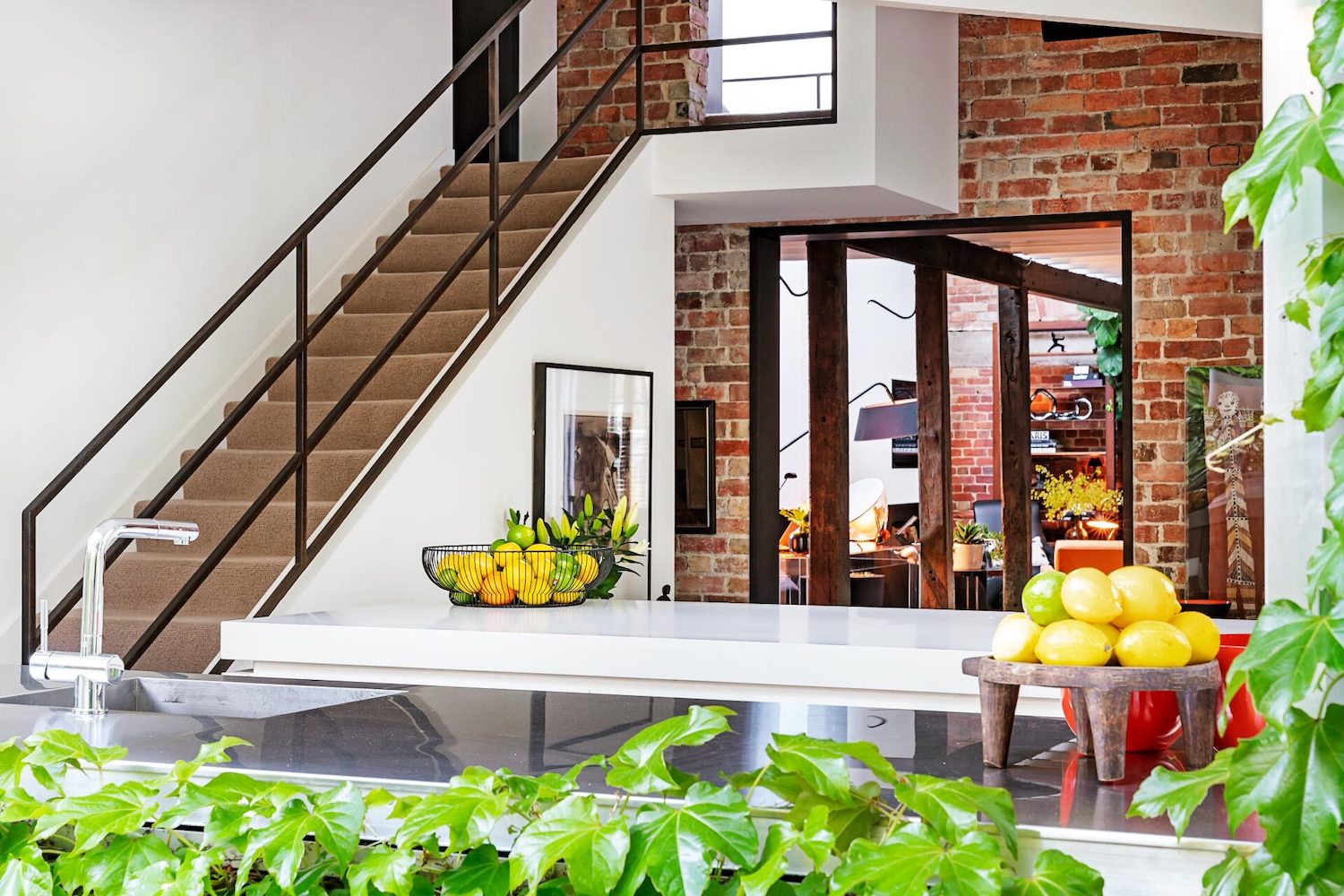 Record numbers of people have moved regionally as a result of Covid-19 and fuelled an appetite for lifestyle properties across Brisbane, the Sunshine Coast, and the Gold Coast, but investors are also moving into the market.

SQM data showed rental yields on the Sunshine and Gold coasts are high, with apartments garnering 5.3 per cent and 5.4 per cent yields respectively, while houses are about 4.7 per cent.

This is comparatively higher than Brisbane, where units are at 5.2 per cent yields and houses at 3.8 per cent.

However, comparing those to yields in Sydney and Melbourne demonstrates why investors are looking to the sunshine state.

The problem is there is so much liquidity in the market, and south-east Queensland cannot meet investor appetite.

Properties on the market are at record lows across the Sunshine and Gold coasts, and Brisbane stock is at its lowest since 2010, according to SQM data.

Ray White chief economist Nerida Consibee said the flight to the Queensland coast had been in line with regional migration data across the country.

“Very high levels of migration from southern states have been a big [driver] but demand for holiday homes has also played a part,” she said.

“Victoria has played a much bigger role in price increases than prior to the pandemic—we can see this through migration levels.”

The number of rental listings across the south-east corner is low, and an average of 70 per cent of the listings have been on the market for less than 30 days.