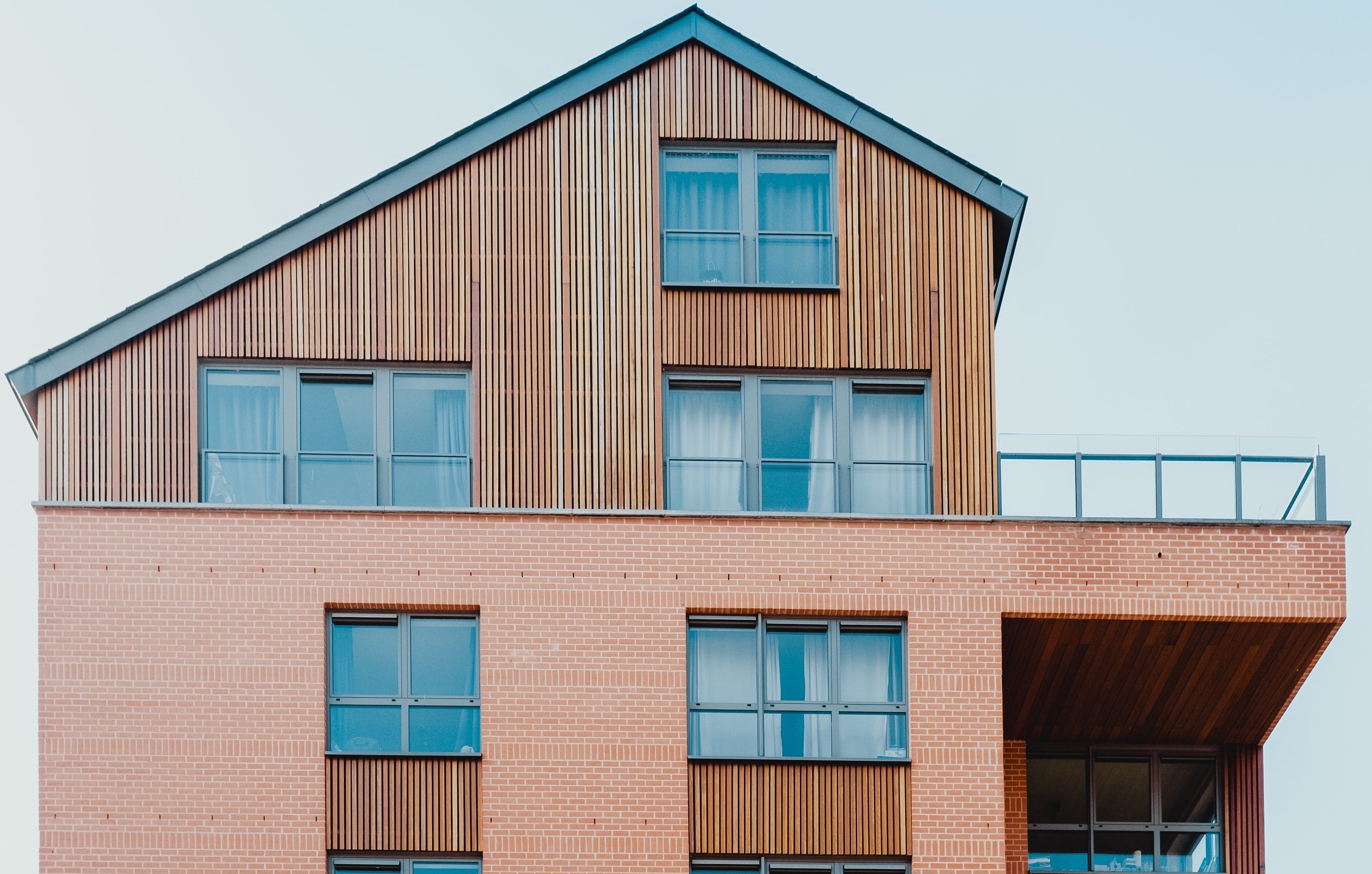 "Financing conditions are becoming increasingly favourable for homeowners who have a stable job. Contact our experienced team of lending specialists to find out the best strategy moving forward." - Alex Kenward, Finance Manager

It’s the silver lining to the COVID-19 recession for those lucky enough to still have a job and own a home.

Low interest rates are here to stay according to the Reserve Bank of Australia’s governor Philip Lowe and economists.

And homeowners can expect interest rates to remain at record low for at least three years according to Prime Minister Scott Morrison.

Don't settle for higher interest rates! We can help you reduce your mortgage repayments today!

The Prime Minister made the prediction on Friday after Dr Lowe and Treasury secretary Steven Kennedy joined the national cabinet to discuss the economy post-coronavirus.

“With unemployment expected to be at a measured rate of over seven per cent over the next two years, jobs is the issue. The number one economic issue’’ the Prime Minister said.

“And with rates low and expected to be low and financial markets performing well and rates being in the position where we could expect them to be for at least three years, if not more, which is what Dr Lowe told us this morning.”

‘ASK FOR A BETTER DEAL’

The record low interest rates are of course a sign of just how much trouble the economy is in as unemployment soars and businesses go under.

But for those who remain in stable jobs it also holds huge opportunities to pay off debts faster.

The RBA has set the official cash rate at the historical low of 0.25 per cent, prompting interest rates on variable and fixed rate mortgages to tumble.

As a result, many home loan borrowers are looking to refinance due to the low rates and the COVID-19 pandemic.

It’s an option the RBA has urged homeowners to consider to get a better deal during the pandemic.

“I encourage people who haven’t already taken up the opportunity to do that to look at their mortgage rate and look for a better deal,” the RBA’s Dr Lowe said last month.

“For many years I’ve been, in lots of public forums, I’ve been encouraging people to look at the rate they were getting from their bank, and if they weren’t getting a very low rate, go and knock on the door and set up a Zoom conference with their banker and ask for a better deal,” he said.

“And if the bank said no, go to another bank.”

According to RateCity there are now eight smaller lenders offering home loan rates under two per cent in Australia.

The lowest variable on the market is 1.95 per cent and the lowest fixed rate is 1.98 per cent.

“It’s a win for homeowners to see the list of lenders offering rates below two per cent continuing to grow,’’RateCity research director, Sally Tindall, said.

“Some of these sub-two per cent rates have unusual terms and conditions so they won’t suit everyone.

“We expect more lenders to join the under two per cent club, but it’s unlikely the big four banks will take out a membership any time soon,” she said.

According to RateCity, the average homeowner can save around $250 a month by switching to a two per cent loan based on a $400,000 owner-occupier home loan paying principal and interest.

But for those struggling to repay loans after suffering a pay cut or job losses there are reports that banks are trying to hit them with a rate hike after offering a mortgage honeymoon.

“These customers should be getting a rate cut, not a rate hike. Asking people to pay more interest when they are in financial distress doesn’t seem fair or reasonable,’’ Ms Tindall said.

“They need genuine help from the banks, not a bigger interest bill.

The record low interest rates also mean that borrowing money is cheaper for the government too, with the RBA urging the states to borrow to spend on infrastructure programs to kickstart the economy.

“As I’ve noted before, the level of Commonwealth investment in fiscal intervention in this crisis is well over 15 per cent of our economy,’’ the PM said on Friday.

“But the Reserve Bank Governor called on the states and territories today to lift their fiscal investment over the next two years in programs of the nature that I’ve outlined, which didn’t lead to permanent increases in public spending to the tune of two per cent of GDP or $40 billion over the next two years.”

Book a time with our specialised team so we can find you the lowest rates in Australia!