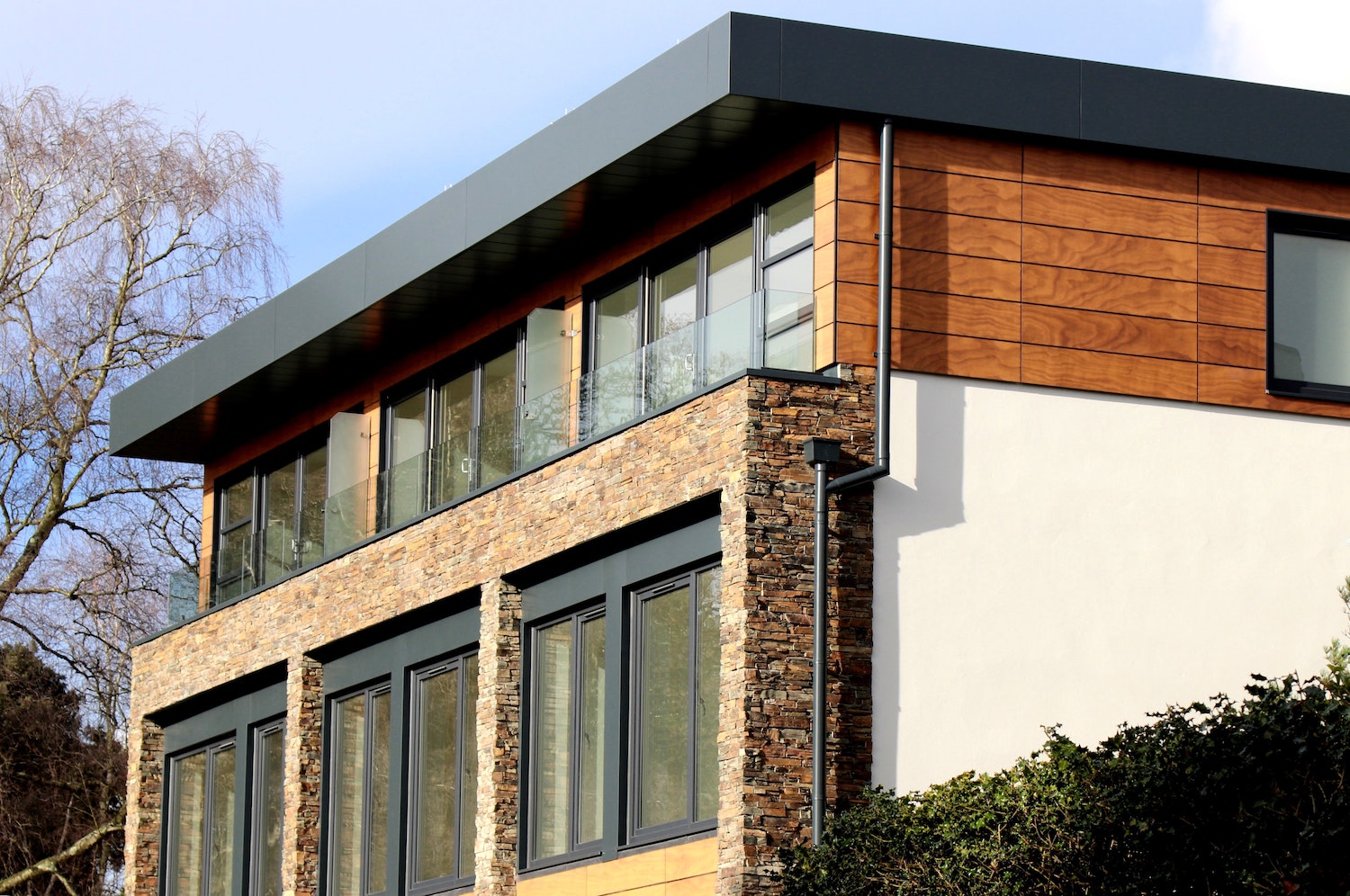 A sharp increase in new home sales has been attributed to a bump in sentiment from the federal government’s HomeBuilder scheme.

According to the Housing Industry Association’s (HIA) latest survey of the largest volume home builders in Australia’s five largest states, new home sales (contract to build) increased 61.3 per cent quarter-on-quarter in the three months to August 2020.

We can help you access $25,000 from the HomeBuilder grant today!

On a month-on-month basis, Queensland recorded the sharpest increase in new home sales in August (19.1 per cent), followed by NSW (11.7 per cent), Western Australia (11.4 per cent) and South Australia (7.4 per cent).

Victoria was the only state to record a decline (14.4 per cent) due to the reintroduction of strict lockdown measures.

Mr Reardon claimed that the bump in new home sales helped prevent a potential contraction in construction activity over the December quarter.

“Without intervention, a significant contraction of work on the ground would have occurred in the second half of 2020, which meant up to half a million jobs were at risk,” he said.

Mr Reardon added that if the momentum from HomeBuilder is maintained, “more slabs will be poured before the end of the year”, creating “significant employment opportunities across the economy”.

Minister for Housing Michael Sukkar also lauded the contribution of the HomeBuilder scheme, stating: "These results again confirm that by giving Australians the confidence and support to enter the new home market, or make it more affordable to add to their existing home, HomeBuilder is protecting and creating more jobs across the construction industry at a time when the economy needs it most."

He added: “HomeBuilder has helped turn around an industry impacted heavily by the COVID-19 pandemic, described by Master Builders Australia CEO Denita Wawn in May as an ‘industry facing a valley of death.

“Industry experts have consistently said that HomeBuilder will unlock between $10 billion and $15 billion of investment in the residential construction industry as we move through the COVID-19 pandemic.

“The Morrison government is committed to delivering practical and successful measures to support our vital construction sector, which employs over 1 million Australians.”

There are a multitude of other government incentives to help you with property! Our team can help you with the First Home Owner grant as well!