Here’s Why The Housing Slowdown Could Be Short-Lived 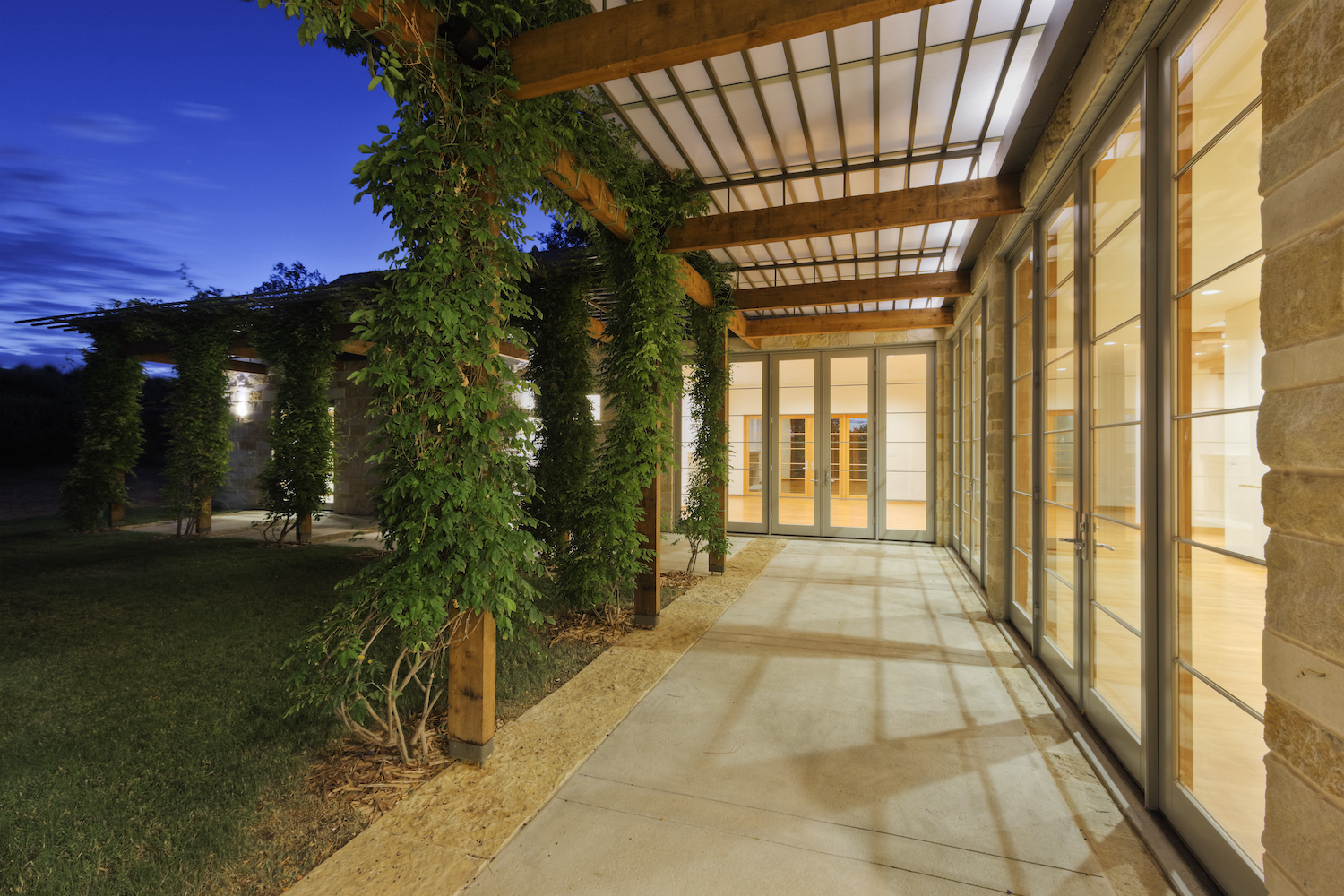 Here’s Why The Housing Slowdown Could Be Short-Lived

"Interest rate hikes, inflation on the rise, will this be the new norm or could it be over before you know it?" - Jack Smallwood, Finance Manager

The current downturn in the housing market could potentially be short-lived as green shoots appear in terms of inflation and dwelling demand.

BuyersBuyers co-founder Pete Wargent said the biggest factor indicating the fleeting nature of the current downturn is the direction of inflation.

Mr Wargent said while Australia’s inflation is not likely to peak until the end of 2022, he said consumers are gaining a level of comfort that the inflationary pressures will eventually fade, allowing them not to be fearful of rising interest rates.

“For as long as consumers fear rising mortgage rates, activity in the housing market will be reduced, with both the volume of buyers lower and the duration of transactions longer,” he said.

“Analysts will point out that any increase in mortgage rates reduces borrowing capacity, which is obviously true; but most borrowers don’t use their full borrowing capacity, and the crucial factor in the downturn ending is simply a change in sentiment.”

Mr Wargent said downturns tend to last up to 18 months or less based on historical records and the current downturn looks no different especially if inflation expectations decline over the next few months.

“A chronic undersupply of family-suitable properties combined with a reducing number of dwellings in the pipeline and a growing need for more new housing mean that aggregate demand for housing will simply be greater than the supply over the coming few years,” he said.

Another factor that shows the likelihood of the downturn being short-lived is the potential return of rapid immigration.

BuyersBuyers CEO Doron Peleg said there could be a stronger ramp-up in the number of visitors to Australia in the warmer summer months of the year.

“We believe there may be some short-term respite for property market pressures, given that many Australians are currently heading overseas for the European summer, with most residents having been denied that opportunity for two years,” he said.

Mr Peleg this contributes to the “interesting dynamic” of the underlying basics of the Australian housing market that are “overwhelmingly” the strongest in years.

“In terms of housing market supply and demand, migration is now rebounding hard as the borders have re-opened, housing needs are greater as the average number of persons per household has declined, building approvals are plummeting as construction costs have soared, and nationally the rental vacancy rate of 1% is the lowest we have seen in 16 years, resulting in surging rents,” he said.

“Stock for sale listings is also about 25% below their half-decade average, so stock remains tight.”

On top of this, Mr Peleg said housing market drivers would also be influenced by macro-level factors.

“The Australian economy wages and incomes are now rising robustly, job vacancies and employment are both at record highs, and the unemployment rate is close to 50-year lows,” he said.

Housing is still a haven for wealth creation

Mr Peleg said housing continues to be a good vehicle to build wealth, which was proven true over the past decades.

“With an average holding period that is greater than 10 years, and a chronic undersupply of family suitable properties in the major employment hubs, the ‘buy and hold’ strategy has been proven to be a very effective one for both investors and owner-occupiers,” he said.

“Investors are shying away from the volatility and uncertainty in the financial markets, and many are turning to residential and industrial real estate as an inflation hedge.”