Golden Decade Of Development In QLD 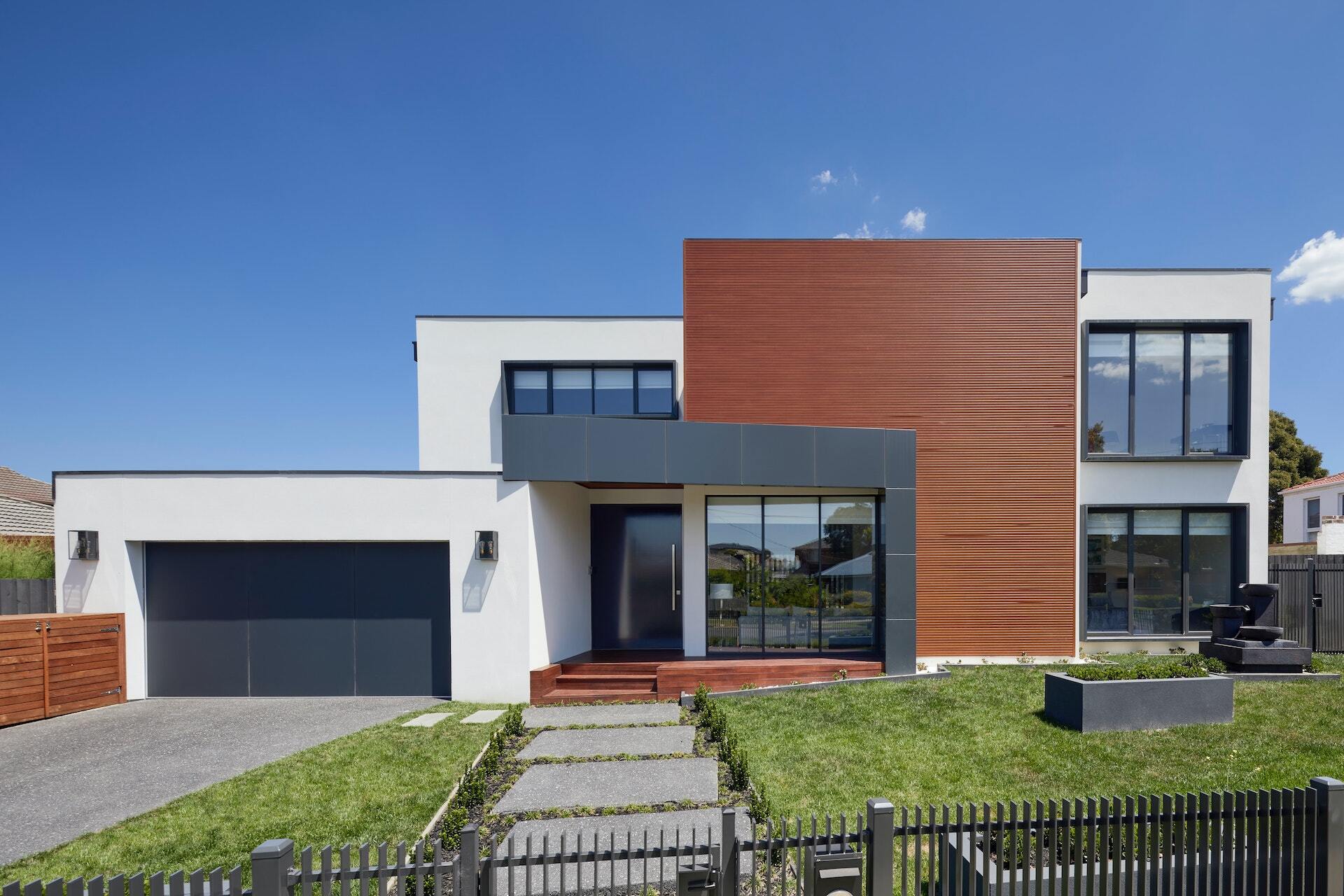 Golden Decade Of Development In QLD

"The Olympics is truely a global event where the world comes together. All eyes on Brisbane!" - Matthew Lapish, Senior Investment Analyst

Hosting the Olympic Games in Brisbane will provide a “once in a century” opportunity to attract global business investment and capital into the property sector according to a research report.

The Colliers report outlined how the 2032 Olympic Games would enhance the liveability of the region and provide financial and economic prosperity of more than $8 billion for Queenslanders.

Colliers Queensland chief executive Simon Beirne said the focus would be on south-east Queensland’s infrastructure investment during the next decade and accelerated logistics leasing demand across the region.

“The recovery of net interstate migration to Queensland along with the systematic boom of ecommerce has kicked off an upward trend on industrial property values underpinning demand on all industrial precincts in Brisbane but also regionally,” Beirne said.

“A successful bid to host the 2032 Olympic Games in Brisbane will accelerate logistics leasing demand from a wide group of industrial occupiers and service providers, while investors will see an opportunity to re-weight their investment portfolios in favour of Queensland industrial real estate.”

The Colliers report highlights inner-Brisbane as a key area for growth and investment in the lead-up to the 2032 Olympic Games, should the bid be successful.

“This is the opportunity for Brisbane to modernise the city appeal and integrate the inner region with the CBD,” Salas said.

“The proposed redevelopment of the Gabba to become the main Olympic stadium will accelerate urban development within the proposed over-station precinct and surrounding areas.

“Its strategic location within the Inner South commercial precinct provides an edge for landlords and investors to explore redevelopment and re-positioning opportunities.

“The Hamilton Northshore priority development area, as the preferred location for the Brisbane Olympic Village, will finally maximise its locational advantage 6 km to the CBD and on the bank of Brisbane River, creating a modern and sustainable community and leveraging from private-sector capital that will be invited to participate on the development of the village.

But it’s not just accommodation and sporting facilities forecast to receive a Games boost.

The Colliers report also indicated there would be a flow-on effect to the office market with a forecast employment growth of 91,600 jobs.

Colliers national director of office leasing Matt Kearney said there would be a “supercharged acceleration of infrastructure projects” across south-east Queensland which would impact the office market.

“These fundamentals lead to strong economic growth and increased white collar employment, which will be very beneficial for our office market,” Kearney said.

“We are entering a ‘golden decade’ for Queensland and the property sector will be a major beneficiary.”

While south-east Queensland has experienced strong internal migration during the past 12 months, the population growth in inner-city Brisbane is expected to be about 46 per cent between 2016 and 2041, affecting housing supply and property prices into the future.