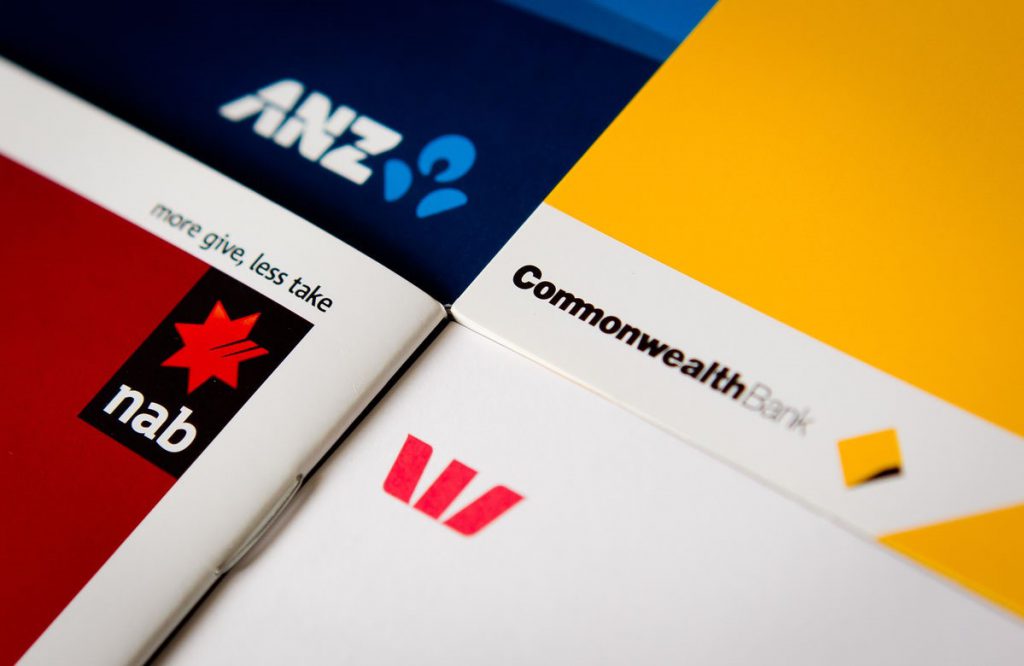 The latest annual report on 'fat cat' superannuation and managed funds by online investment platform, Stockspot, shows an 18 per cent fall in the number of poor-value funds from last year.

However, funds owned by the big banks and AMP continue to dominate the ranks of the fat cats with high fees and poor performance; though NAB has fallen out of the top-five owners of the worst-value funds this year.

A candidate fat cat fund is one that underperforms it peers over the past one, three and five years to June 30, 2017.

To qualify as a fat cat, it has to also underperform its peers by more than 10 percentage points over five years.

Chris Brycki, Stockspot founder and author of the report, says there are 521 fat cat super and managed funds, and two thirds are managed by the big banks and AMP.

That's down from last year, when the big banks and AMP accounted for three-quarters of the fat cat funds, he says.

As well at the fat cat funds, Stockspot identifies the "fit cat" funds - those that perform more than 10 percentage points better than peers over five years.

The big banks and AMP, the "retail" funds, do have a number of super funds and managed funds that feature in the ranks of the fit cat funds.

Brycki says the big banks and AMP have a number of "legacy" funds.

They are often closed to new members, but still have a lot of money in them, he says.

"Their newer funds tend to have lower fees but they could be doing more to migrate people across from their older, higher-fee funds," he says.

Retail funds have pointed out that many of their customers receive fee discounts and so pay lower fees than the disclosed fees that are used in comparisons.

Their newer funds tend to have lower fees but they could be doing more to migrate people across from their older, higher-fee funds.

Chris Brycki, Stockspot founder
There is also a question mark over the the accuracy of some industry fund's reporting of their costs and fees, which do better in the report than retail funds.

He says when the super fund reporting standards change in 2018 he suspects some industry funds with low advertised fees will report significantly higher fees.

In a separate move, Spaceship, the tech-stock heavy super funds targeting the "internet generation" has slashed its fees following criticism.

Spaceship is not included in the Stockspot report as its track record is much less than the required five years.

Brycki has recently criticised the fund for its flashy marketing and celebrity endorsers which, he says, distracts people from the underlying financial product being sold and its high fees.

Spaceship was charging 1.6 per cent a year for its flagship GrowthX option. It has now cut that to 0.99 per cent.

The option has been rebalanced to include a 50 per cent allocation to technology investments, up from 30 per cent.

Spaceship has also launched an index fund, called the Spaceship Global Index Fund, with an annual fee of 0.65 per cent.

Index investing is cheaper than using active managers who charge higher fees with the promise to outperform the market market in which they invest over time.

Spaceship has also formed an advisory board made up of Sarah Goodman, previously with the Australian Prudential and Regulatory Authority, Paul Dortkamp, an independent director of Ellerston Global Capital and Jodie Baker, the managing partner at management consultants Blackhall & Pearl.

Paul Bennetts, Spaceship chief executive and founder, says: "The formation of this board underlines our commitment to best-in-class governance and risk management, and to making sure our members benefit from the wisdom of some of the most experienced names in the industry."