Coronavirus, A Threat Or Opportunity For The Housing Market? Hotspotting's Terry Ryder 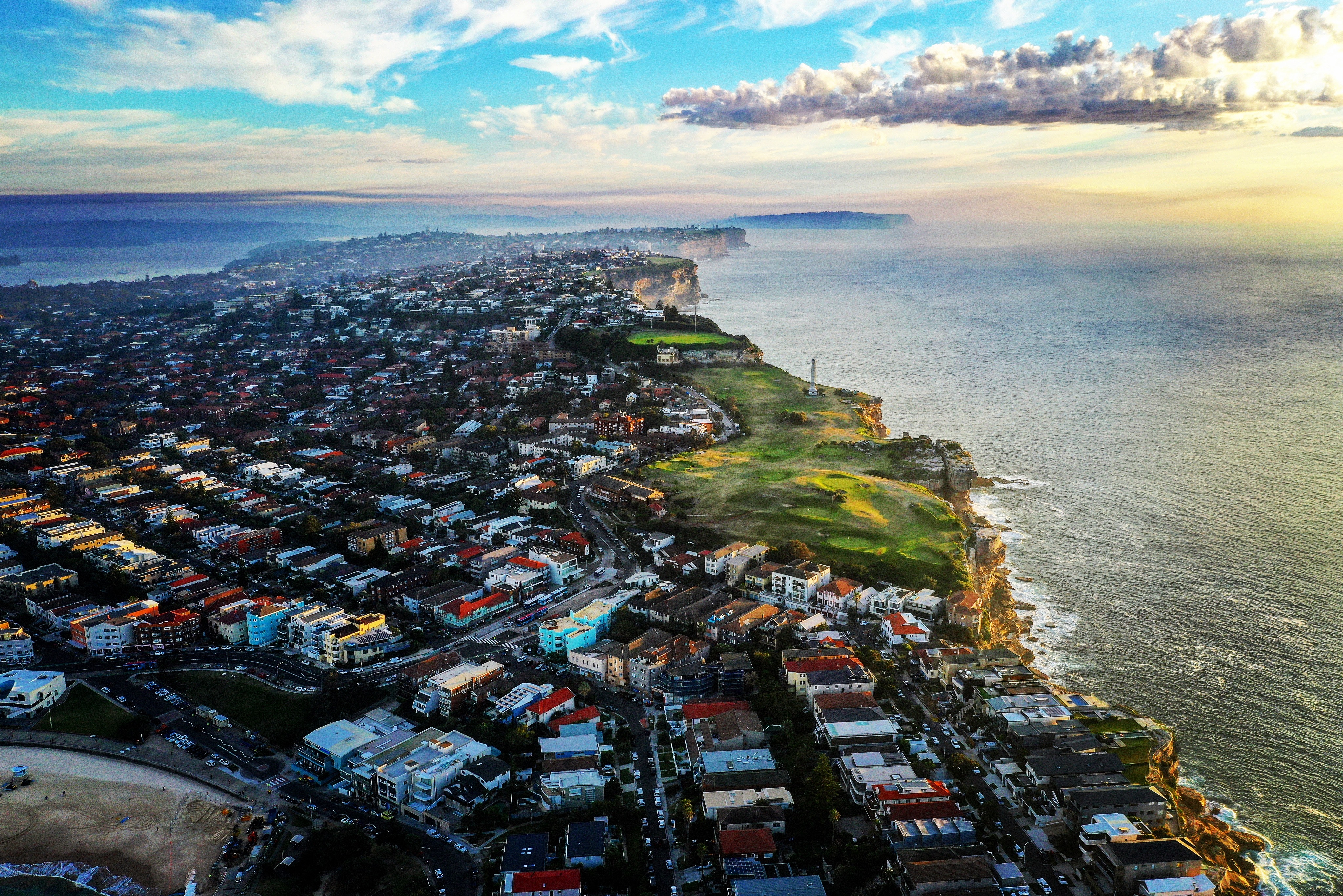 Coronavirus, A Threat Or Opportunity For The Housing Market? Hotspotting's Terry Ryder

"Historically, the Australian property market does not mirror the share market when the global economy crashes. Although, COVID-19 is a completely new occurrence we could not have expected, there are a number of factors highlighted below that keep us optimistic." - Mark McEvoy, Senior Investment Analyst, Inception Wealth Group.

The virus impact is creating volatile share markets but I expect the outcomes for property markets to be quite positive by comparison.

At times of extreme uncertainty and volatility, Australians tend to retreat to the solidity and relative safety of bricks and mortar.

We saw that the last time there was a global crisis impacting on our economy and causing the Federal Government and the Reserve Bank to take special action – and that was in the wake of the Global Financial Crisis in 2008.

At that time we were inundated with economists and others seeking their 15 minutes of fame by forecasting a collapse in housing values. Academic Steve Keen famously predicted that our property values would drop at least 40% in 2009. If he’d been right, it would have been an unprecedented demise of house prices, not only in Australia but anywhere in the world.

And Keen was not alone. At that time, and in subsequent years, there was a seemingly never-ending line-up of doomsday forecasters for Australian real estate.

One American spruiker, seeking to drum up publicity for an Australian seminar tour, claimed that house values would drop 60% and that land values would fall 90%.

Renowned doomsday ranter Harry S Dent has claimed our property values were on the point of collapse on at least three separate visits to Australia over the past decade.

Keen, Dent and all the other forecasters have one thing in common: they were all proven spectacularly wrong, every time.

In 2009, at a time when Keen predicted a 40% drop in Australian property values, house values rose 13.6% - that’s the weighted average increase across the eight state and territory capital cities in calendar 2009, according to the Australian Bureau of Statistics.

Every capital city except Adelaide recorded a double-digit rise in house prices in 2009.

And in 2010 property values rose another 6%, according to the ABS, with all capital cities recording some level of growth, except Perth.

One of the messages we received from those times, and from other periods when share markets have over-reacted to situations in the global economy, is that the Australian property market does not follow the lead of the share market.

In fact, often it does the opposite.

One of the factors that will keep residential real estate solid amid the virus crisis is the general shortage of homes in Australia, amid times of strong demand from owner-occupier buyers, including first-home buyers.

There was relatively little construction of new dwellings in 2019. Vacancies across Australia are very low in most locations and listings of properties for sale remain well down on the levels of recent years.

One measure showing the general shortage of homes is the vacancy rate figures published each month by SQM Research.

Their latest report shows that, for the first time in many years, every one of the eight state and territory capital cities has a vacancy rate below 3%.

In recent years both Perth, Brisbane and Darwin have had quite high vacancy rates and Sydney recently also had a vacancy rate above 3%. But now Perth is down to 2%, Brisbane is 2.2% and Darwin has dropped steadily lately and is now 2.7%. Sydney’s rate has also fallen and it’s now 2.9%.

Hobart, Canberra and Adelaide all have vacancy rates around 1%, which means their rental markets are very tight. Melbourne has fallen lately and well as its vacancy rate is now just 1.9%.

So four of the capital cities are below 2% and all of them are lower than 3%.

With availability of rental properties so low, we’re seeing rents rising in most of the capital cities.

If vacancies are tight and rents are rising, prices are likely to heading north as well – and that’s certainly the case at the moment.

The price report published by CoreLogic earlier this month showed prices had risen in the previous three months pretty much everywhere in Australia – in all eight capital cities and in all seven state regional jurisdictions.

The SQM Research figures published on 17 March showed strong growth in our largest cities, with Sydney up 11%, Melbourne 9% and Brisbane around 7%.

But Hobart still leads, according to these figures, with house prices 14% higher than a year ago.

And there were also moderate rises in cities like Canberra and Adelaide.

So, overall, the data shows that our property markets are very strong – and well placed to handle whatever outcomes arise from the virus crisis.