Competition is fierce as number of rental properties dwindle 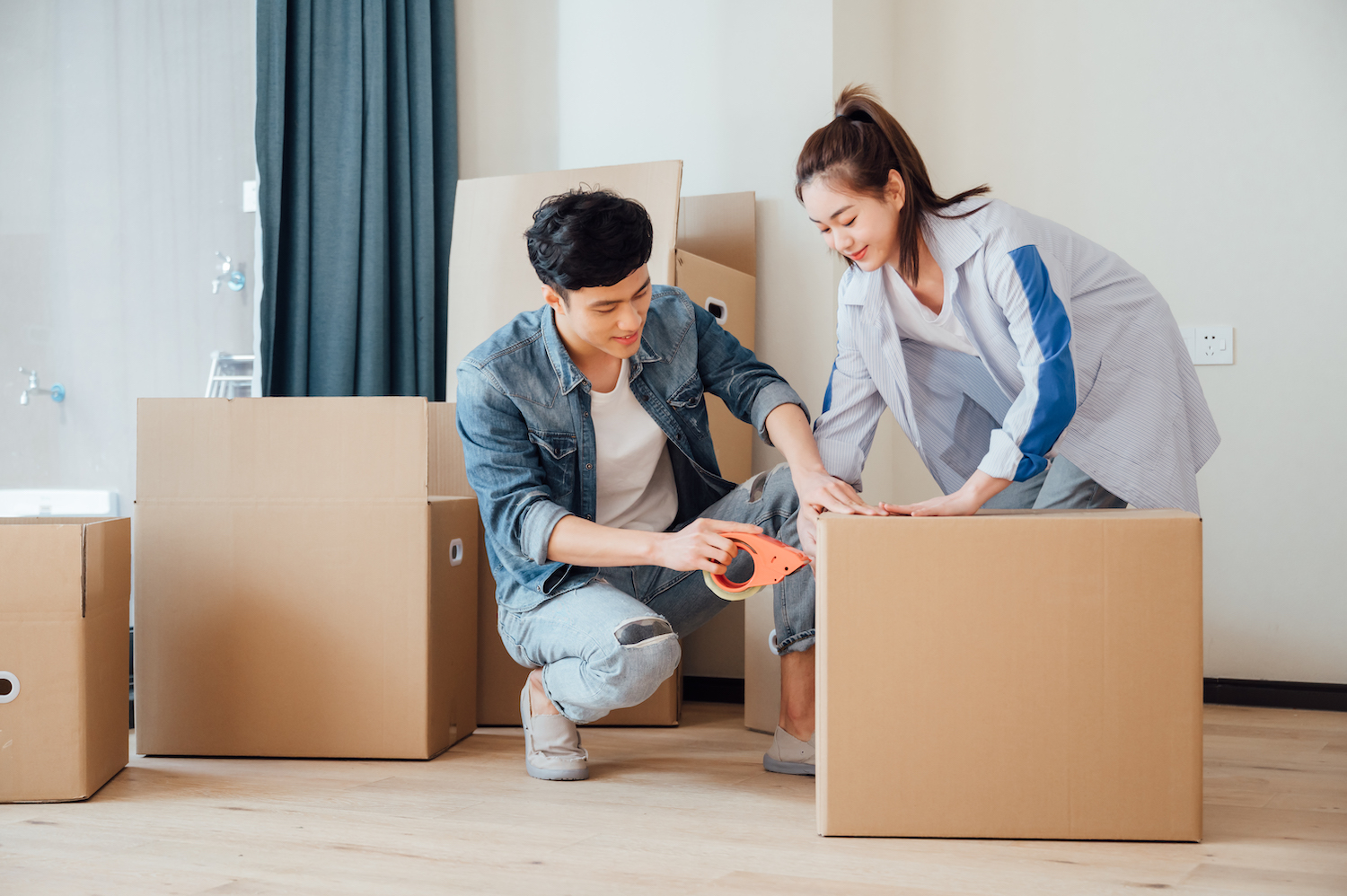 Competition is fierce as number of rental properties dwindle

"House affordability is a real concern for many Australians, who may even be priced out of the rental markets." - Matthew Lapish, Senior Investment Analyst.

Thousands of Australians who have already given up on buying a home are also facing the prospect of being priced out of the rental market, leading experts have warned.

Specialists within the nation's affordable housing sector say the rental market is "out of control" and in "a total crisis" due to years of both sides of politics focusing primarily on home ownership and neglecting people on lease contracts.

Housing Trust NSW CEO Michele Adair believes that a continued focus on affordable home ownership is continuing to drive down rental supply and push up rents, which will price out many people who have already given up on buying.

"Being priced out of the rental market and never being able to own is the reality for hundreds of thousands, if not millions, of Australians," she said.

"The housing market is out of control ... One of the problems in Australia is that we've only ever considered housing as being a vehicle for personal wealth creation, we've never understood the criticality of it as a human right."

Ms Adair said the lease squeeze, which has seen the weekly average rent of a house climb about $140 in two years according to CoreLogic, is leading to people with high incomes having to apply for government support.

"The housing system is so broken that a single person in Sydney can earn as much as $86,000 a year and still be eligible for subsidised housing ... That's completely crazy," she said.

"We even had a situation in Kiama [in southern New South Wales] where a doctor was unable to find private rental. So there's an enormous amount of people, often full-time working people, who the rental market has just failed."

'Really grim especially in the regions'

Leading cities researcher at the University of NSW, Dr Chris Martin, said rental prices had been threatening to explode for decades, but the pandemic had expedited the problem.

"There's been a lot of housing turnover, especially in the regions, and often when houses turnover tenants turn over," Dr Martin said.

He said the government's eagerness to make it easier for people to buy into Australia's property market is a major factor as to why rental vacancies are at their lowest in 16 years, according to CoreLogic.

"There's been a few more first-home buyers and a lot more owner-occupiers, so when they buy houses they take up space in the housing system and there's a contraction in rental supply."

Dr Martin said the issue is particularly pronounced in the regions, where rents in some areas have climbed almost 40 per cent since the pandemic.

"It's really grim, especially in the regions ... it's just been a perfect storm of problems," he said.

Labor, the Coalition and the Greens have all pledged billions to more build more housing, but there are concerns that may not be enough to salvage affordability within the market.

The Morrison Government said in April it would provide an additional $2 billion in low-cost financing aimed at delivering 29,000 more homes.

Labor says it will establish a $10 billion Housing Australia Future Fund which it says will deliver 30,000 new social and affordable homes over the next five years.

"Unless we build homes with a specific and a safe guarantee that they're going to be made available only for affordable rental, then we are not doing anything at all."

Renter Sam Adams fears he will soon be priced out of the market after having to recently settle for a property smaller and more expensive than his previous apartment.

"I have lived in Brisbane my whole life, but I may not be able to afford here soon, especially with the Olympics coming up [in 2032]," he said.

He said finding a property in Brisbane was becoming increasingly stressful.

"On one occasion we were inspecting a property with a dozen or so other people and I asked the agent how to be competitive. He said we should offer more money than the owner was asking for.

"Every 12 months we face the prospect of being told we have to find somewhere new, and given the low vacancy rates at the moment we're also expected to put up with poor treatment at the hands of property managers and owners because they know we can't find somewhere else to live.

"The very idea that tenants should be competing against each other Hunger Games-style for what little housing there is available, is totally unacceptable to me," he said.