Cheaper To Buy Than Rent In Over Half Of QLD 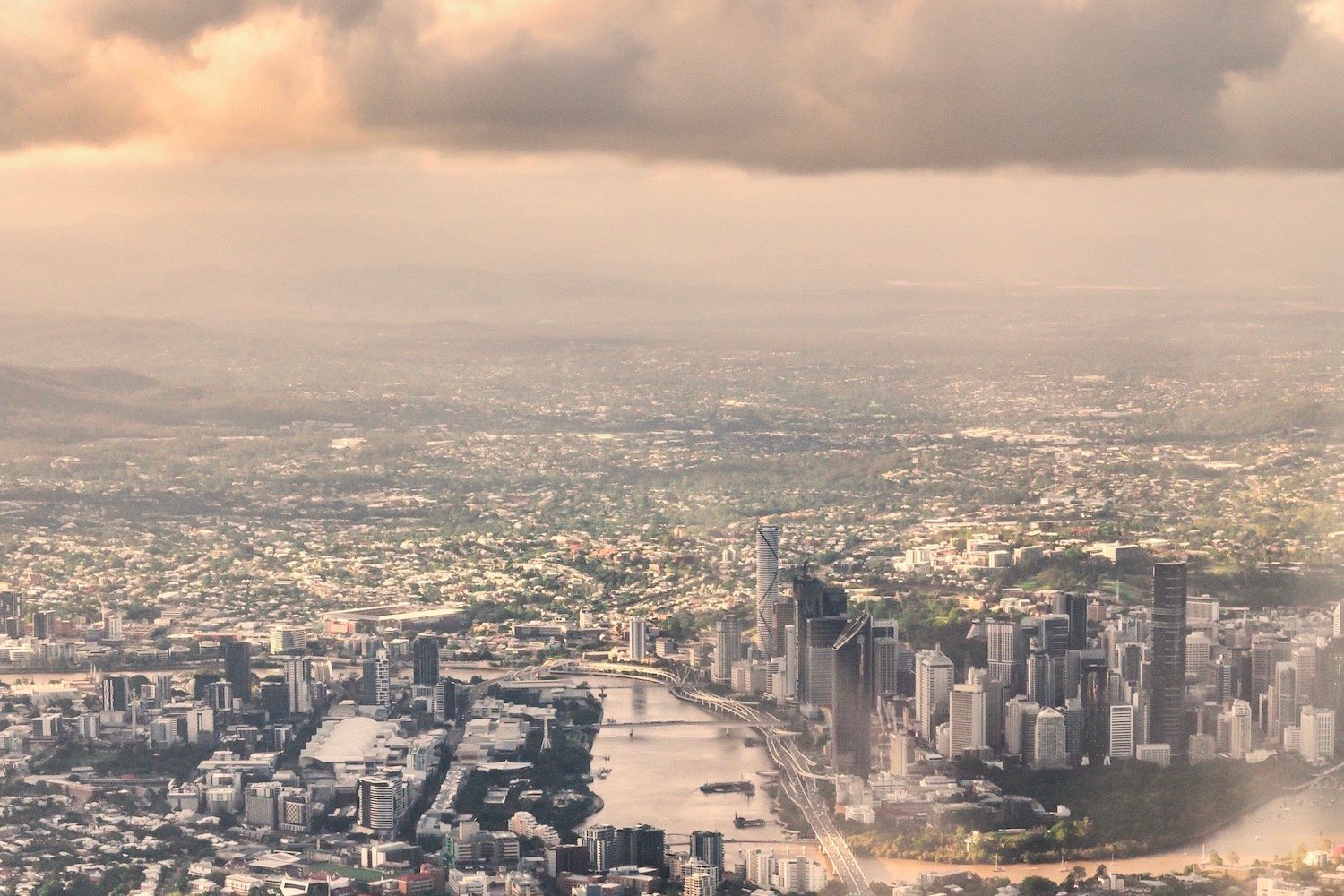 Cheaper To Buy Than Rent In Over Half Of QLD

Houses in more than half of Queensland’s suburbs are cheaper to buy than rent now, a massive drop in the past year but still dominating national figures.

The cost of owning a house versus renting one works out better in over 1,100 Qld suburbs, according to Proptrack’s latest Buy or Rent Report. The result is a massive fall from the same time last year when over 80 per cent of suburbs were deemed to have median prices that favoured buying over renting. 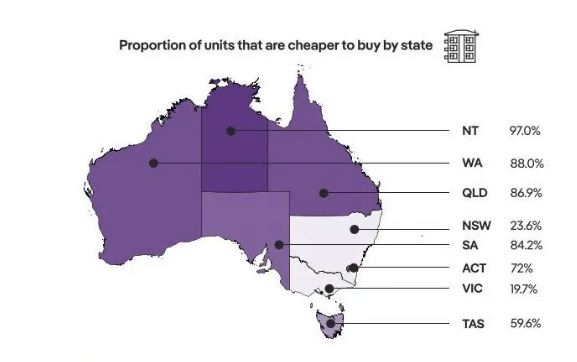 Report author, Proptrack economist Paul Ryan said the study didn’t just look at monthly mortgage repayments versus monthly rent, but was more in depth, going into all the costs of buying such as stamp duty, maintenance, and rates over a decade.

Mr Ryan said Proptrack was “still more bullish on prices in Brisbane than elsewhere in the country”.

He said Qld had seen prices and rents rise really quickly over the last couple of years off a big migratory push here and its affordability relative to southern capitals.

”Buying is so attractive in Qld still, more than 50 per cent of suburbs across Qld, and more than 60 per cent of dwellings are estimated to still be cheaper to buy than rent,” he said. 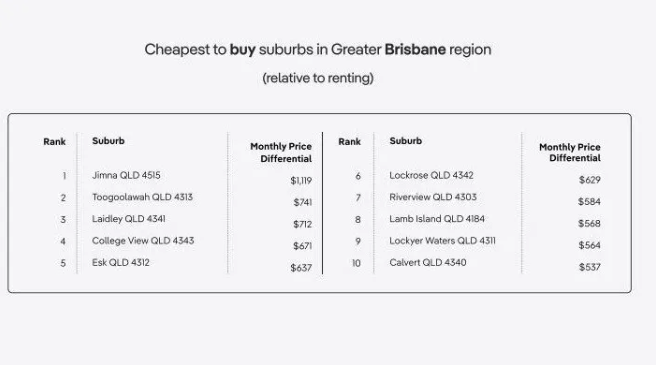 He said the data showed Queensland was likely to outperform on the price front this year.

“It shows Qld is likely to outperform on the price front, and it also says that there are big swathes of Brisbane where it is cheaper to rent than buy too. Those are the types of places where rental prices pressures are likely to be strongest.”

Mr Ryan said “if renting or buying are sufficiently different in cost over a long period of time, people will all prefer to do the cheaper version and that will bring up the price of that.”

“This is all more evidence that Qld still has all those fundamentals which looks like it’s going to outperform going forward. But it matters just how much interest rates go up because that will place a dampener on house markets all across the country.”

”It is expected that interest rates are going to be substantially higher over the current 10 year holding period we assume for buyers going forward. We’ve increased estimates of the average interest rate over the next 10 years by more than 1 percentage point. And that’s because of interest rate increases having been brought forward and how high we expect interest rates to go up has increased as well.”

Foster, S. (2022, June 22). Cheaper to buy a house than rent in over half of Qld suburbs now. Search for Real Estate, Property & Homes - realestate.com.au. https://www.realestate.com.au/news/cheaper-to-buy-a-house-than-rent-in-over-half-of-qld-suburbs-now/