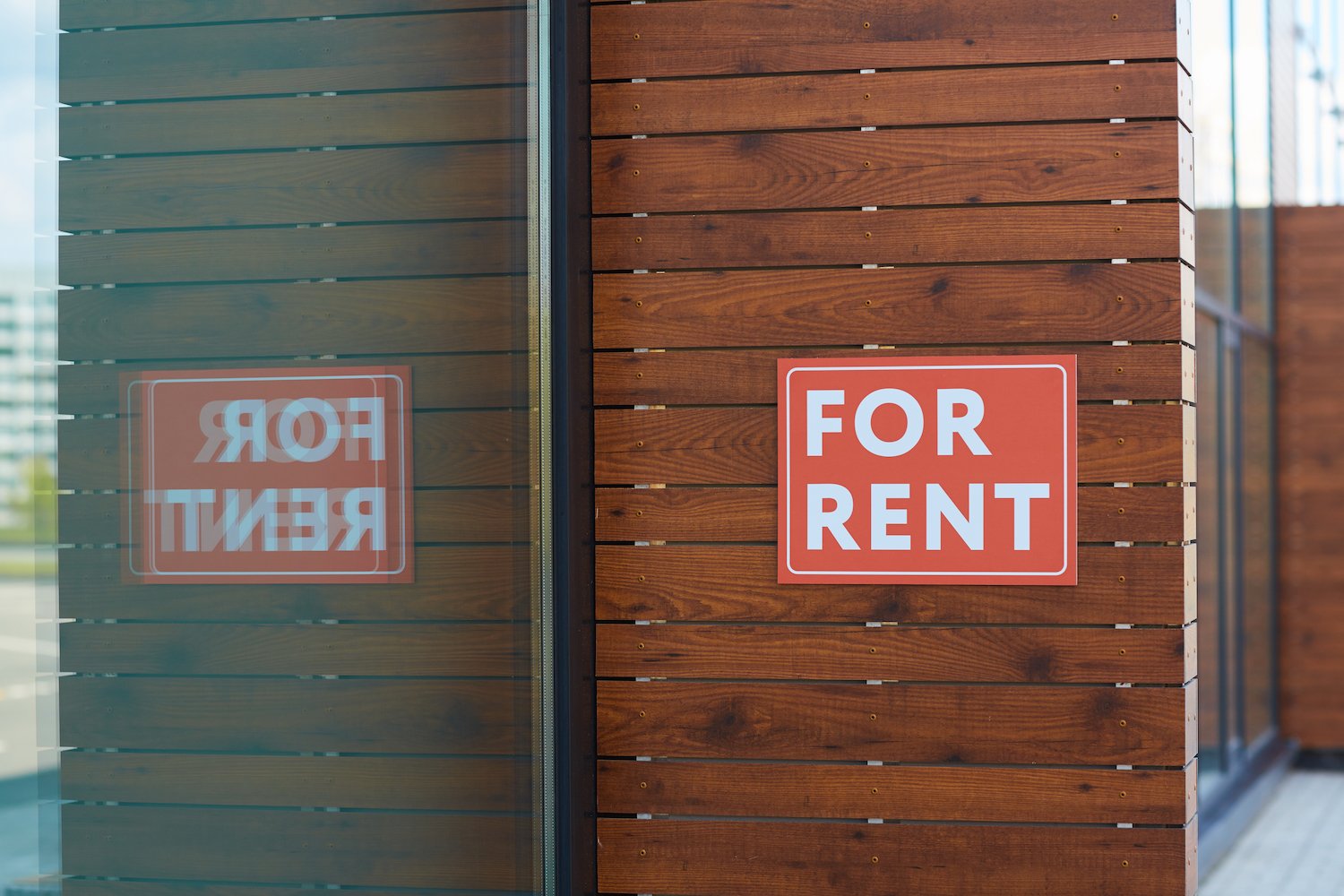 "Brisbane rental market is in the tightest spot that it's ever been in." - Lily Carlyle, Finance Manager

Brisbane's rental market is at its tightest on record as the city’s vacancy rate dips to well below the national average and rental listings are at their lowest ebb ever.

Domain chief of research and economics Nicola Powell said it was a vote of confidence in the rental market recovery as demand was now exceeding supply two years after the onset of the pandemic.

“This has resulted in the overall decline seen in 2022 and could see lower vacancy rates remain in the coming months,” Powell said.

“Rising interest rates and slowing median prices are driving this rental crisis as investors try to increase their returns through rising rents.

“Sydney and Melbourne are driving this recovery as the two cities that experience the largest rises in their vacancy rates over the last two years.”

Rental stock is at its lowest levels since Domain records began and rental stock is low across the board, except Darwin, compared to March 2020, which Powell said highlighted the significant recover post-lockdowns.

Adelaide remains the toughest market for renters with vacancy lingering at 0.3 per cent.

Brisbane asking rent prices have continued to grow with the average home now listed for $602, while a unit was $428 in May. It’s a 21.7 per cent increase during the past 12 months in house rent prices and a 10.4 per cent growth for apartments.

The latest Australian Bureau of Statistics data, however, showed a drop in investor lending in Apri.

The number of residential building approvals is also down, recording a 32 per cent contraction on the peaks of April, 2021 as the market softens.

Australian Bureau of Statistics data for April shows the number of houses approved was 0.5 per cent up on the previous month but more than a third down on 2021 figures.

Approvals for apartment developments dragged down the average, dropping 6.1 per cent over the month and down 28.7 per cent across 12 months, which could further exacerbate rental stock supply and affordability issues into the future.