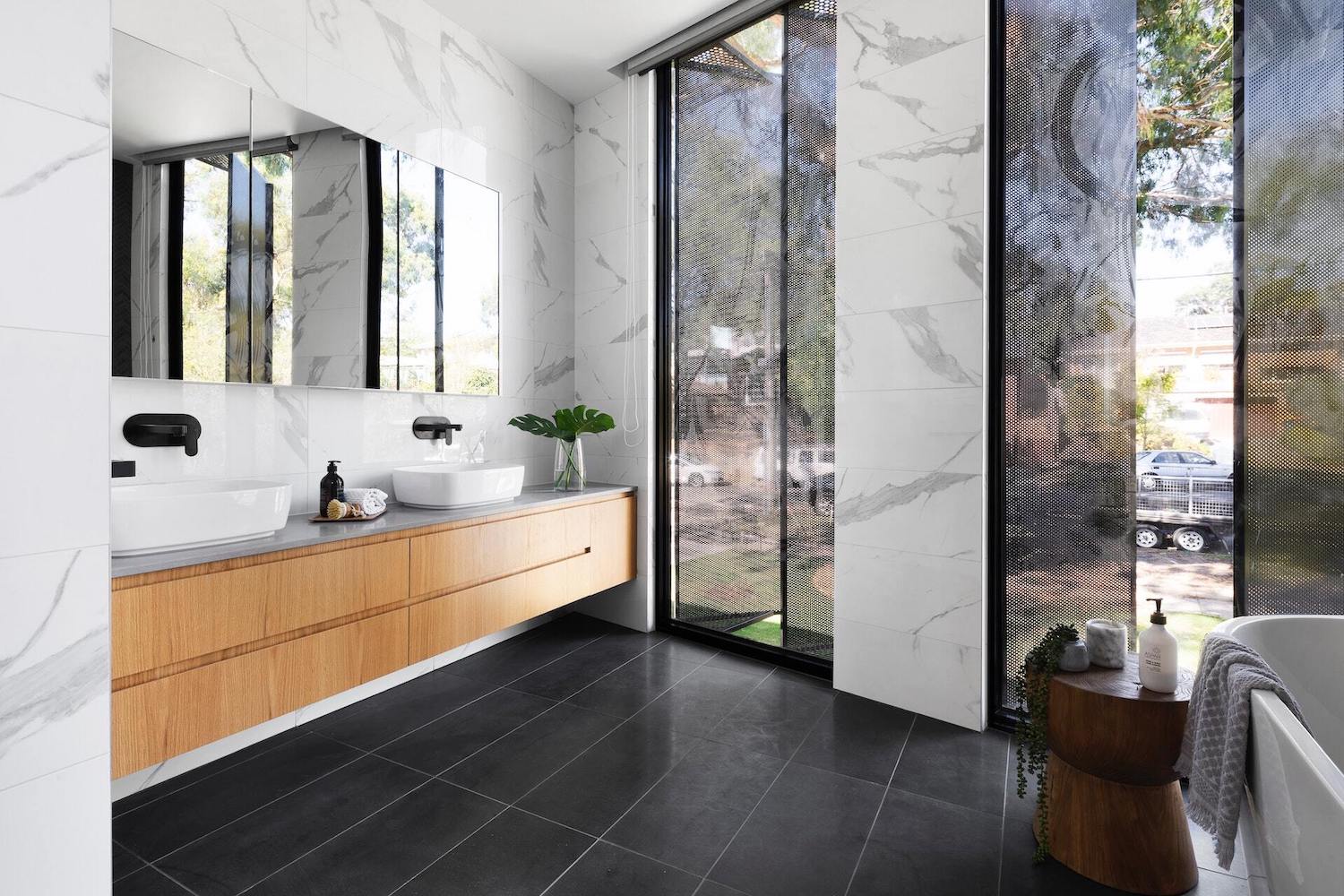 The first quarter results for 2021 state rental vacancies are in, with the latest data revealing 78.9% of Queensland’s rental markets remained static or experienced tighter strains on the number of rentals available. It’s a similar narrative for national vacancy rates, with empty rental listings remaining low across Australia.

According to the current vacancy report, released by the Real Estate Institute of Queensland (REIQ), 70.2% of the state’s rental vacancies remain under 1.0%, with the biggest pinch recorded in Brisbane’s inner city, with rates dropping 0.5% over the quarter.

The first quarter results for 2021 state rental vacancies are in, with the latest data revealing 78.9% of Queensland’s rental markets remained static or experienced tighter strains on the number of rentals available. It’s a similar narrative for national vacancy rates, with empty rental listings remaining low across Australia.

“Record-low interest rates, government support and stimulus measures, and the pandemic-driven stampede we’ve witnessed migrating beyond our southern borders have sent Brisbane’s private rental market into uncharted territory, pushing vacancy rates down to their lowest levels since October 2012,” reveals Antonia Mercorella, CEO of the REIQ. “In fact, our capital has seen rental markets across the entire metropolitan tighten quarter-on-quarter for the last four consecutive reporting periods, from Brisbane’s CBD out to the city’s outer rim.”

In the last 12 months, rental vacancies dropped 1.1% across the Brisbane LGA while Greater Brisbane saw the market tighten by 0.9%. Further analysis of the numbers show Brisbane’s CBD achieved an incredible 4% comeback in rental demand over the last 12 months, the inner city (0-5km) experienced a 1.3% increase and the mid-city region (5-20km) saw a 1.0% rise while the outer city areas recorded a further 0.8%, almost halving what’s already an extremely tight market (0.9%).

“Where we’re seeing the most pronounced rental demand levels far outstrip available vacancies is across regional Queensland, with the tightest vacancies currently to be found in the Fraser Coast’s Maryborough (0.2%) followed by the Southern Downs (0.3%) and Bundaberg regions (0.5%), while a rate of 0.4% has been recorded across Gympie, Rockhampton and Sunshine Coast,” further explains Ms. Mercorella. “Meanwhile, the Gold Coast has tightened a further 0.3% to reach a record low of 0.6% in last 15 years of data records.”

“With no support measures announced for the established housing sector in last year’s State Budget, the REIQ believes the Palaszczuk Government must take immediate action to resolve our current rental crisis,” further explains Ms. Mercorella. “The rental sector plays a critical role in Queensland’s housing system and the role and size of our investor market has never been so important. The State Government say they want to help households transition from community housing to housing in the private rental market. Given that, more needs to be done to better support both increased and ongoing property investor activity in the Queensland property market and the contributions they make to the State economy.”

The REIQ further supports measures that seek to amend the First Home Owner Grant to reinstate the grant for existing homes. In its current form, the grant offers eligible recipients $15,000 towards buying or building a new home – covering new houses, units and townhouses as well as off-the-plan or build yourself options. It currently excludes existing housing.

When it comes to new builds, it’s important to understand that the cost of new construction has increased by a staggering 220.3% between 1995-2018 while established housing has risen on average 113.95%, almost half for the same period, with annual price inflation ranging from 4.5% in the early 1990s through to 2.5% the last decade. With CPI over that same period growing by 69.9% and mean gross household income increasing by 64.7%, it points to a potential housing affordability issue for many first home buyers across regional parts of Queensland in particular.

“Moving from renting to owning a house is one of the greatest leaps Australians will make in their lives. With current historic low interest rates meaning lower repayments, we’re starting to see cases where mortgage repayments are in fact lower than rent levels,” adds Ms. Mercorella. “So, by allowing first home buyers to access property beyond new construction and extend their support to purchase existing housing (to the same current value of less than $750,000), it will expose them to more affordable price points and help more Queenslanders transition from renting to home ownership. This in turn will help reduce pressure on the rental market while stimulating economic activity through the introduction of increased numbers to the broader property market. And this will ultimately lead to increased real estate transactions which means increased taxation for the State.”