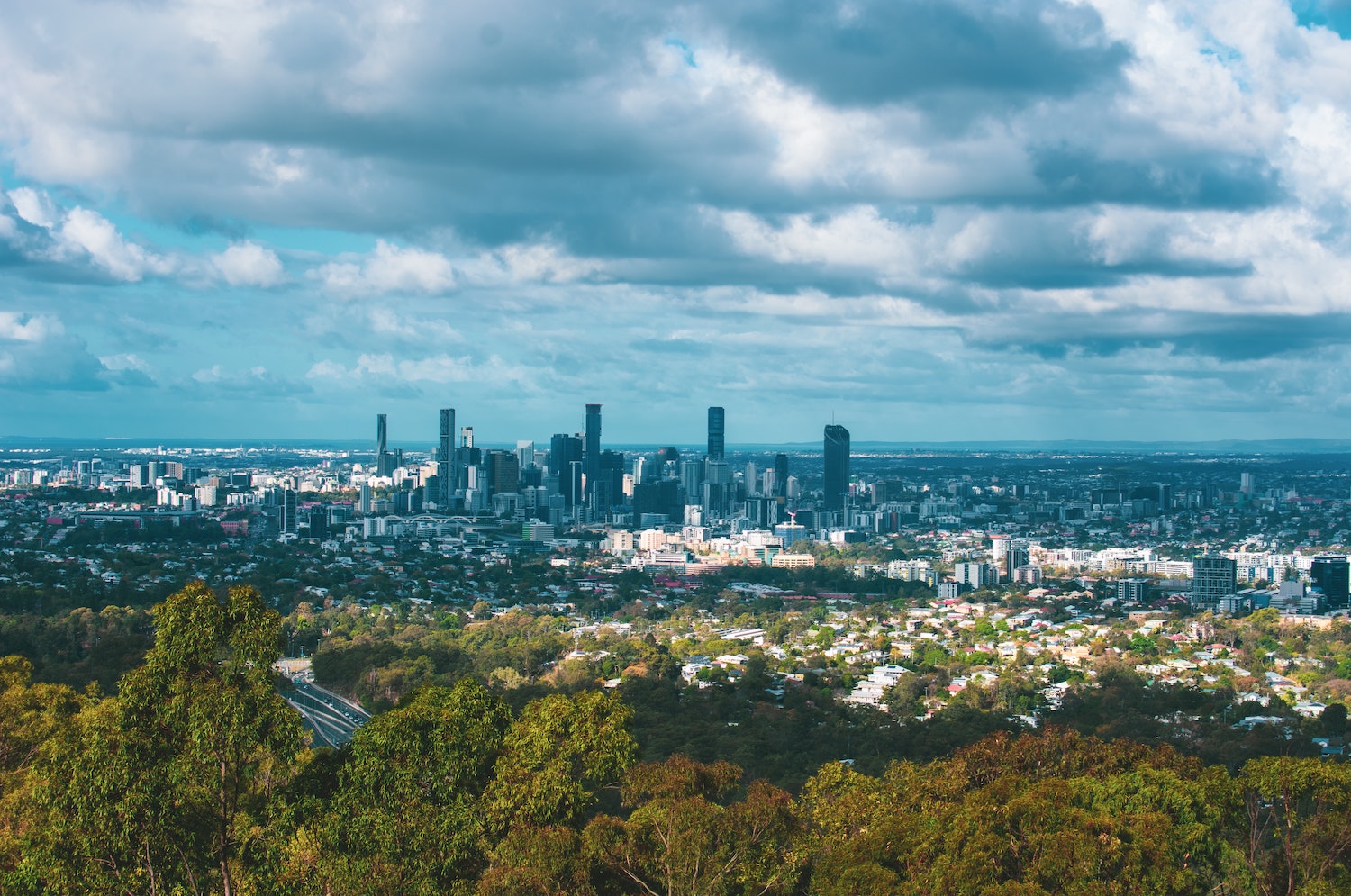 "Due to affordability, increased demand, continued forecasted growth and a range of different factors, it is no surprise that some buyers prefer to invest in the QLD capital city rather than Sydney and Melbourne." - Matthew Lapish, Senior Investment Analyst

Brisbane home values are rising faster than southern giants, latest data shows, with soaring demand set to drive prices up even further as RBA keeps rates at record lows for another two years.

The CoreLogic Home Value Index saw the pace of growth in Australian housing ease off from a 32-year-high in March (2.8 per cent) to rise 1.8 per cent in April, with 12-month results seeing Brisbane crank out a rise of 8.3 per cent to April, compared to Sydney’s 7.5 per cent and Melbourne’s 2.2 per cent.

Brisbane is set to benefit off the Reserve Bank board keeping the official interest rate on hold at 0.1 per cent at its May monetary policy meeting Tuesday, even if other capitals see home value growth taper off, according to CoreLogic research director Tim Lawless.

We provide solutions of the acquisition, construction and ongoing management of our client's property portfolios.

Brisbane is expected to continue to see strong buyer demand given its relative affordability compared to major southern capitals.

Greater Brisbane’s relatively more affordable median dwelling value of $558,295 – compared to the high cost of Sydney’s median at $950,457 and Melbourne’s $744,679 – meant the region would continue to see strong buyer demand with rates at record lows, he said.

He knocked back any talk of a bubble emerging in the property sector, saying it was a “typical comment when we’re in a strong phase of growth”.

“The reality is what’s driving housing prices to rise so quickly is record low interest rates and the fact that we’ve seen such a significant consumer improvement. and there’s extremely low advertised listing numbers which means buyers feel a sense of deeper urgency. We’re still seeing housing values rising very quickly but not as much as last month.”

Mr Lawless said “housing has become less affordable” in some places during the unprecedented surge in demand, but “the logical outcome” was more affordable areas like Brisbane would still see strong demand.

“That affordability gap between Sydney and Brisbane, and Melbourne and Brisbane will mean there’s no doubt more people are looking to markets like Brisbane, Perth, Adelaide where they can buy in affordably but also enjoy high incomes working remotely or commuting.”

“We are seeing plenty of evidence that more people are coming to SEQ (south east QLD) not just because housing prices more affordable but also because of improvements in the local economy and more people can work remotely. SEQ does tick a lot of boxes including climatic, close to water, tree changes, hinterland markets.”

He did warn however that “even within Brisbane, there will be affordability constraints as well, because incomes are not rising as fast as housing”.

Mr Lawless said nationally housing values were now 10.2 per cent higher than the COVID low in September last year, with the surge now impacting “price sensitive sectors of the market, such as first home buyers and lower income households”.

The Australian Bureau of Statistics has marked down the value of first homebuyer loans by -4 per cent in February – its first fall in almost a year.

The results were unlikely to deter buyers though, with latest Canstar research showing two-fifths of Aussies (38 per cent) believing there’s “no end in sight to rising property prices”.

That plus low mortgage interest rates and the possibility of the government withdrawing buying incentives was driving up property demand, it found.

Canstar’s financial services group executive, Steve Mickenbecker, said Aussies were divided on whether it was a good time to buy or not.

“Today the market is overwhelmed with buyers, auctions are intensely competitive, open houses crowded and unconditional contracts becoming the norm. Low housing supply on the market has intensified fear of missing out. We are in a low interest rate frenzy,” he said.

He said the RBA would be hoping for continued property growth to support spending “but at a slower pace so that first home buyers can afford to stay in the race”.

A good financial advisor can do wonders for your financial life.

Foster, S. (May 4). Why Brisbane is a better place to buy into than Sydney, Melbourne. Real Estate, Property & Homes for Sale - realestate.com.au. https://www.realestate.com.au/news/why-brisbane-is-a-better-place-to-buy-into-than-sydney-melbourne/