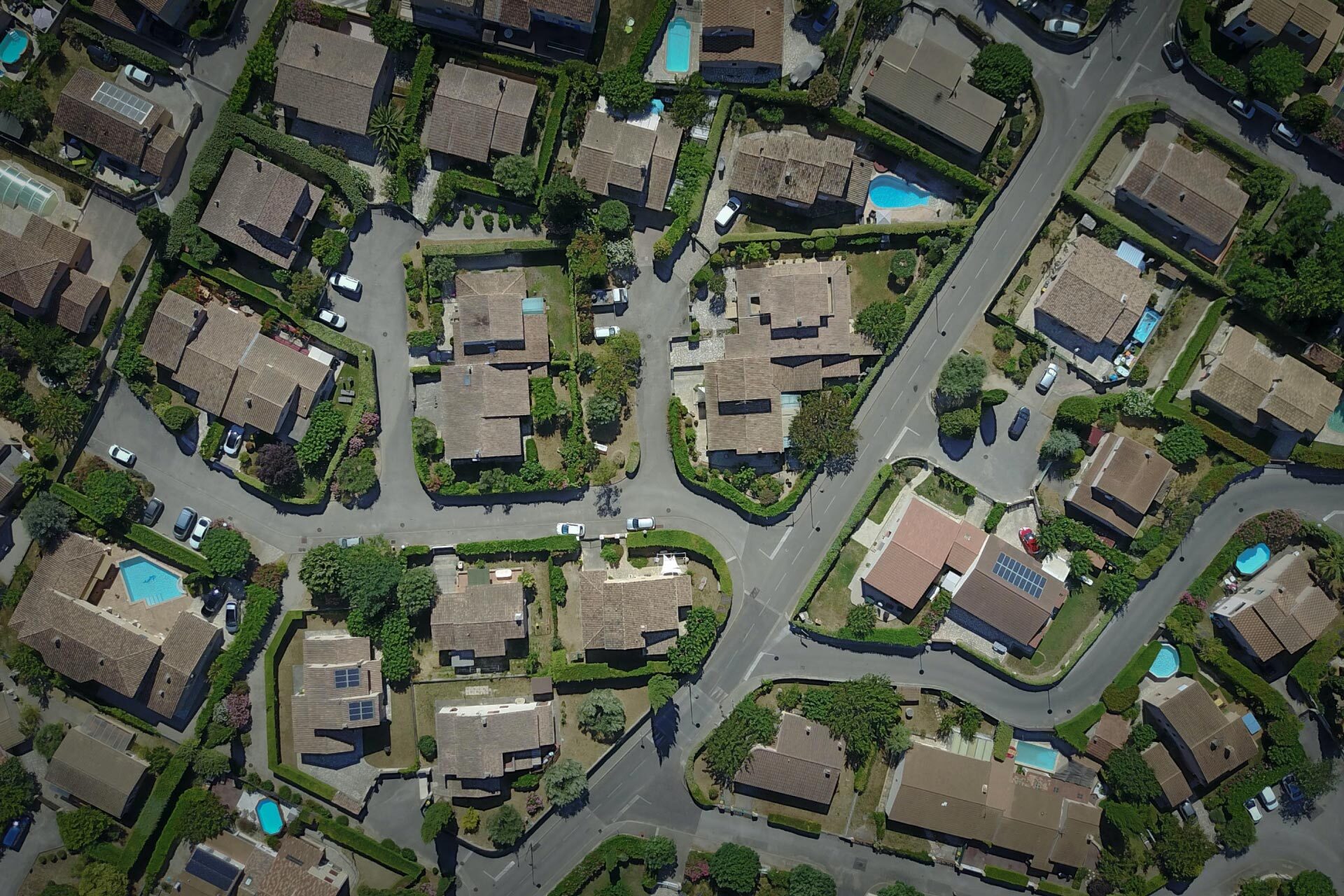 "Government intervention is expected to slow down price growth, but Brisbane is predicted to be hit to a lesser degree." - Matthew Lapish, Senior Investment Analyst

Australia’s white-hot property market is set to reach its zenith by early 2022, according to a new report.

SQM Research’s Christopher’s Housing Boom and Bust Report 2022, released on Thursday, forecasts that dwelling prices across the nation will then drop in the second half of next year, most likely as a result of further intervention by the Australian Prudential Regulation Authority (APRA) banking regulator, which could happen as soon as December this year.

“Our expectation is that the serviceability buffer rate will go from three per cent, maybe up to 3.5 per cent,” said Louis Christopher, managing director of SQM Research. “And/or APRA will announce some specific actions specifically targeted towards investors, because at the moment it’s the investor market which is largely driving prices up.”

The report said the biggest price shrinkages would be felt in the Sydney and Melbourne property markets, which Mr Christopher believed were the most overvalued and, historically, the most susceptible to home lending restrictions.

While Australia’s first and second-most populous cities will witness the greatest cooling and regression in prices, it is Brisbane that is forecast to dominate dwelling value growth in 2022. The city is tipped to increase by eight to 14 per cent.

Mr Christopher said Brisbane would also be affected by APRA intervention, but to a lesser degree.

“There still will be a slowdown, but Brisbane is roaring ahead at the moment with 22 per cent growth at this point in time,” he said. “So Brisbane will be impacted by APRA intervention, but not to the extent that Sydney and Melbourne houses will be.

“And the reason why we say that is for two specific factors: firstly, Brisbane house prices, while being overvalued by our measurements, are nowhere near as extremely overvalued as Sydney and Melbourne at this point; and secondly, we’re expecting ongoing migration outflows from Victoria and, to a lesser extent, New South Wales, into Queensland all through next year, and that will create an increase in underlying demand.”

While interstate migration away from Sydney and Melbourne could impact its real estate sectors well into next year, Mr Christopher said, it could be slightly offset by overseas migration.

“While there will be negligible increases in underlying demand in Victoria and New South Wales, there will be a pick-up from an increase in net overseas migration, which typically goes to Sydney and Melbourne first,” Mr Christopher said.

The return of international migration, coupled with relative affordability and supply compared to houses, would translate to more significant price growth of units and apartments in Sydney and Melbourne, he said.

Interest rates are also predicted to remain unchanged until at least until the end of 2022, which is in line with the recent decision by the Reserve Bank of Australia (RBA) to keep the cash rate at 0.1 per cent, and a recent statement that the RBA’s board “will not increase the cash rate until actual inflation is sustainably within the 2 to 3 per cent target range”.

But Mr Christopher was quick to point out that any serious increase in inflation next year could result in the RBA lifting interest rates sooner than expected.

“We’re very confident inflation is going to rise next year,” he said. “If the headline inflation rate stays within three to five per cent, perhaps the RBA will try and hold, but if it heads towards six per cent, I think the RBA will be forced to move.”