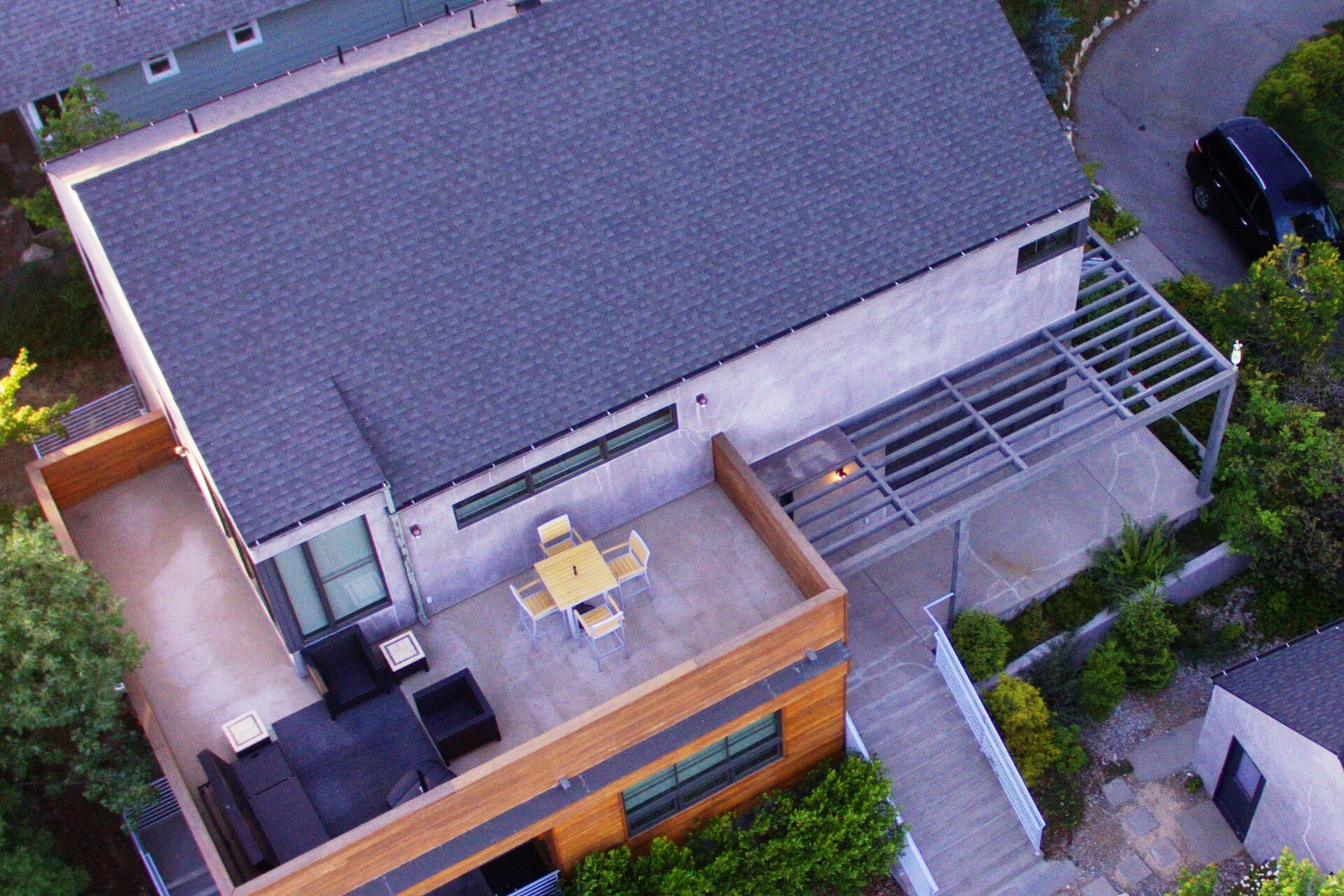 "It is no longer enough to serve clients only the lowest rates, as approval times are also essential for home hunting." - Alex Kenward, Finance Manager

Home loan approval times have been a topic of contention as big banks struggle to process the pipeline of new lending and refinances.

According to co-founder and CEO of Nano Home Loans Andrew Walker, big banks typically take in excess of 20 days to approve new lending.

The digital lender claims it can process and approve mortgage applications in less than 10 minutes.

"The real battleground here, moving forward is going to be the people that can't compete with a new service standard or being able to get a loan approved in 24 hours or less - that's really the new battleground."

He explained the reasons some lenders - particularly legacy banks - take a lot longer with applications than others.

"Most of the mainstream lenders actually tell you the industry average is 22 days' time to approval," Mr Walker said.

"The mainstream banks are all sitting on Tandem mainframes that they bought in the 80s; they're sitting on an outdated back end system of record - really unstable, and unscalable.

Tandem Computers was a manufacturer of computer systems for ATMs and banks founded in 1974, and acquired by Compaq in 1997.

"The only way that you can improve the system, or the time to 'yes', is by either completely upgrading the system or starting from scratch. And that's very, very expensive," Mr Walker said.

"That's a multi billion dollar spin for banks, and banks are profit machines. They need to distribute dividends to the shareholders.

"They typically don't [fully upgrade] - they push the problem forward."

ANZ in particular has been singled out for taking upwards of six weeks to process some home loans, especially through broker channels.

This resulted in a couple of months in mid-2021 where the major bank lost well over $2 billion in mortgage customers at a time when other majors grew theirs considerably, according to APRA banking data.

ANZ executive Mark Hand previously said this was "a level we weren't happy with".

"What we didn’t predict ... was the huge, sustained rise in application volumes in 2021, particularly in the refinance market with customers shifting to take up fixed rates," Mr Hand said in a bluenotes interview earlier in 2021.

"This means we are now handling double the applications we were two years ago."