Another 8% Projected For House Prices In 2022 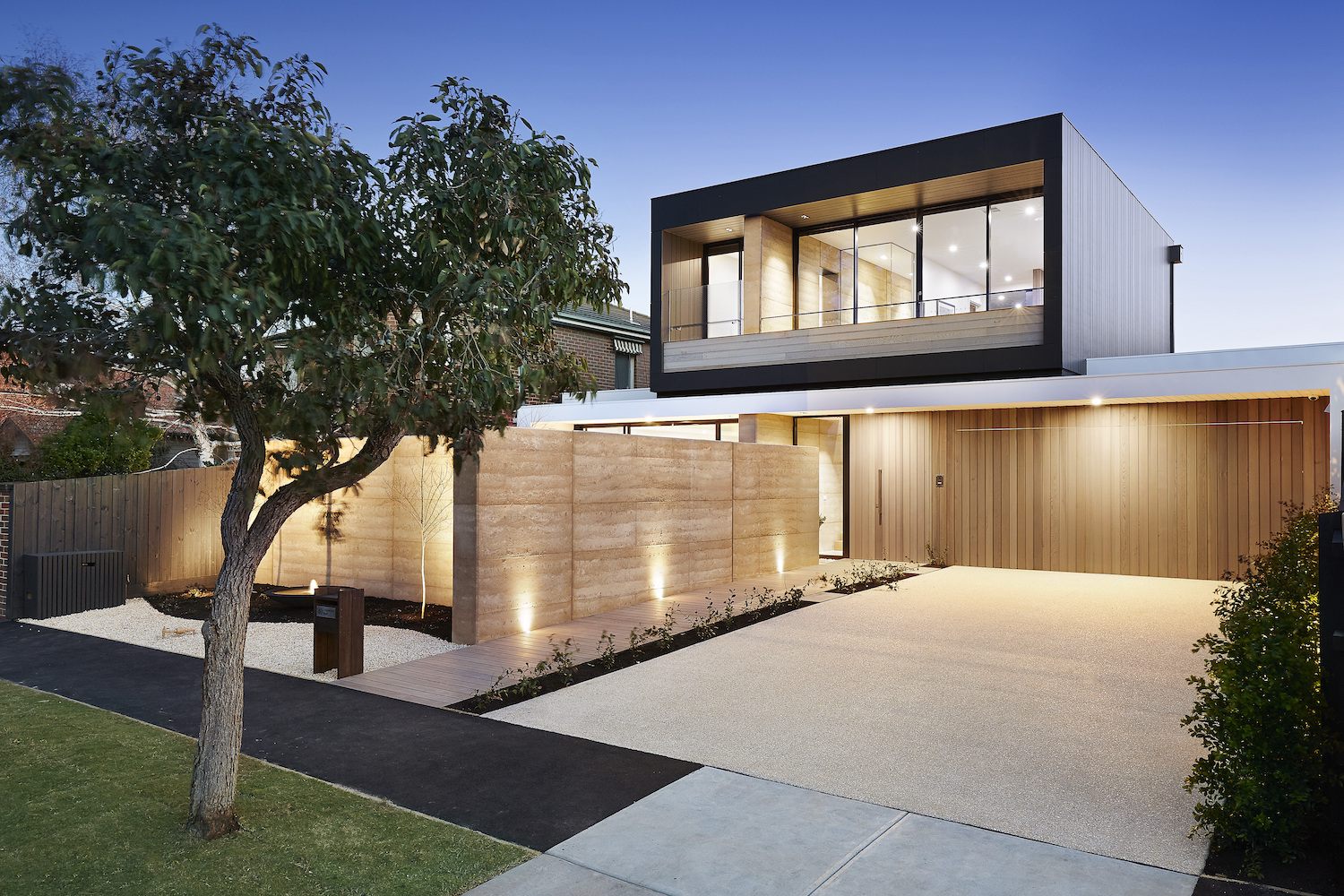 Another 8% Projected For House Prices In 2022

"Although a lot of growth in the property market has already taken place, it is not too late to ride the wave as house prices continue to rise." - Matthew Lapish, Senior Investment Analyst

Westpac has upgraded its housing market forecasts, tipping house prices to lift by a further 5 per cent in the remaining three months of 2021 to be up 22 per cent for the year.

Prices in the major capital cities are already up 17 per cent for the year to September and are tracking for a 1.5 per cent gain in October.

Westpac expects Sydney home prices to lift by 27 per cent for this year, well above its previous forecast in August of 22 per cent, before lifting again next year by 6 per cent.

Melbourne is also expected to surpass its previous forecast by 2 per cent to be up 18 per cent for the year.

Brisbane’s house prices, already up 19.9 per cent over the last ten months, still has a further 2 per cent to grow before the close of the year, before picking up again by 10 per cent in 2022.

Nationally, prices are forecast to lift again next year, with Westpac revising its earlier call of 5 per cent to 8 per cent.

The bank expects most of 2022’s increase to be weighted in the first half of the year before moderating.

When are Australian house prices expected to drop?

Westpac chief economist Bill Evans said the bank was preparing for the market to move into a correction phase in early 2023 as higher interest rates, stretched affordability and the tightening of macro-prudential policies take hold.

“While the market upturn has weathered the latest Covid disruptions very well and is clearly carrying strong momentum, the boom is entering trickier territory,” Evans said.

“Price momentum has held up near term, prompting us to revise up the near-term outlook for prices.

“However, affordability is becoming stretched and policy tightening is now in play.” 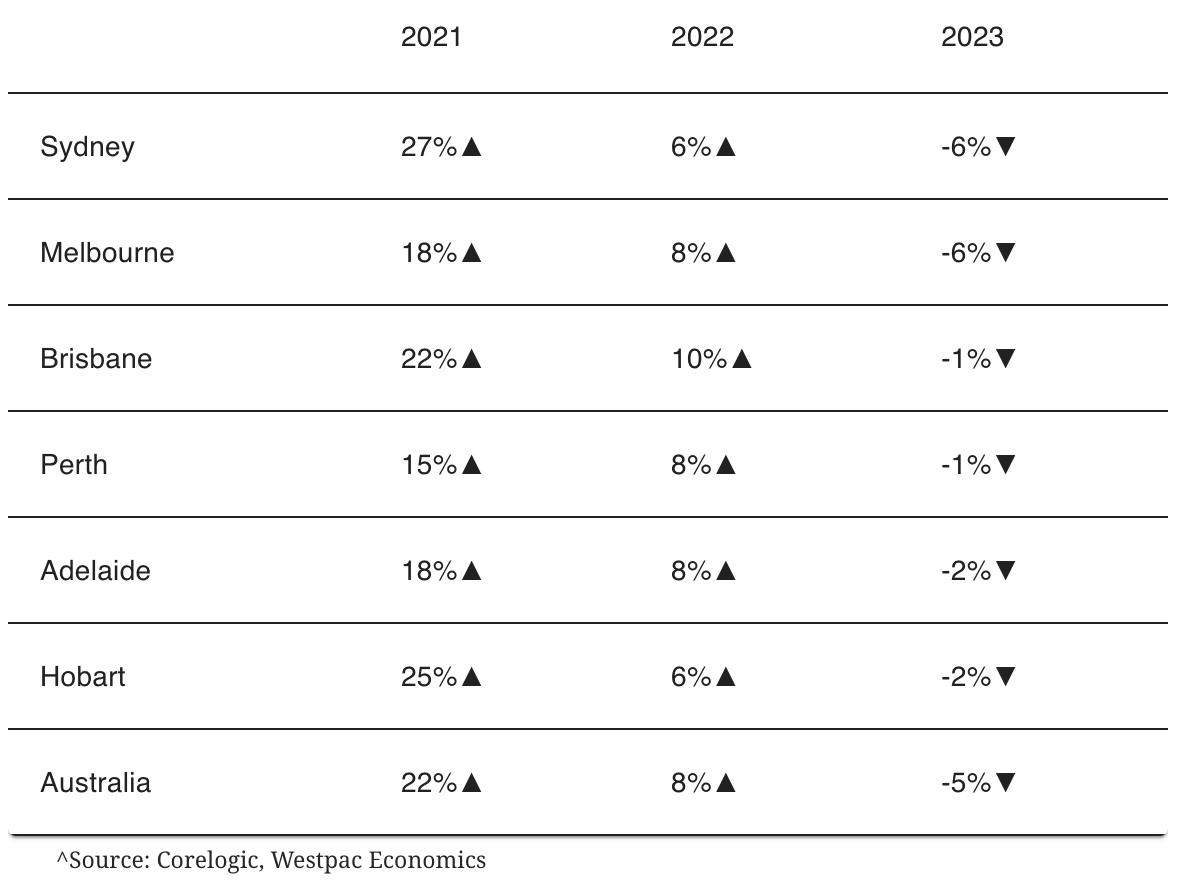 Westpac was the first major bank to tip rate rises ahead of the Reserve Bank’s current 2024 guidance, with Evans forecasting the first increase above the current historically low 0.1 per cent in early March 2023.

Other economists are preparing for the RBA to begin raising rates over 2023 and 2024 to a natural rate of about 1.25 per cent.

“We still expect the market to slow over the course of 2022 as macro-prudential policy; prospects of increased rates; and affordability reaching record lows triggers a correction phase that will begin in 2023 and is likely to extend into 2024,” Evans said.

“The combination of high levels of new building and slow population-driven demand may also weigh on some sub-markets.”

Corelogic research director Tim Lawless said the slowing growth conditions were the result of higher barriers to entry for non-home owners along with fewer government incentives to enter the market.

“Existing home owners looking to upgrade, downsize or move home may be less impacted as they have had the benefit of equity that has accrued as housing values surged.”

Housing credit has been growing at an annualised pace of about 7 per cent in recent months, more than double the rate of income growth.

According to data from the Australian Prudential Regulation Authority, the number of new mortgage loans where debt is at least six times greater than income lifted by 6 per cent in the June quarter.