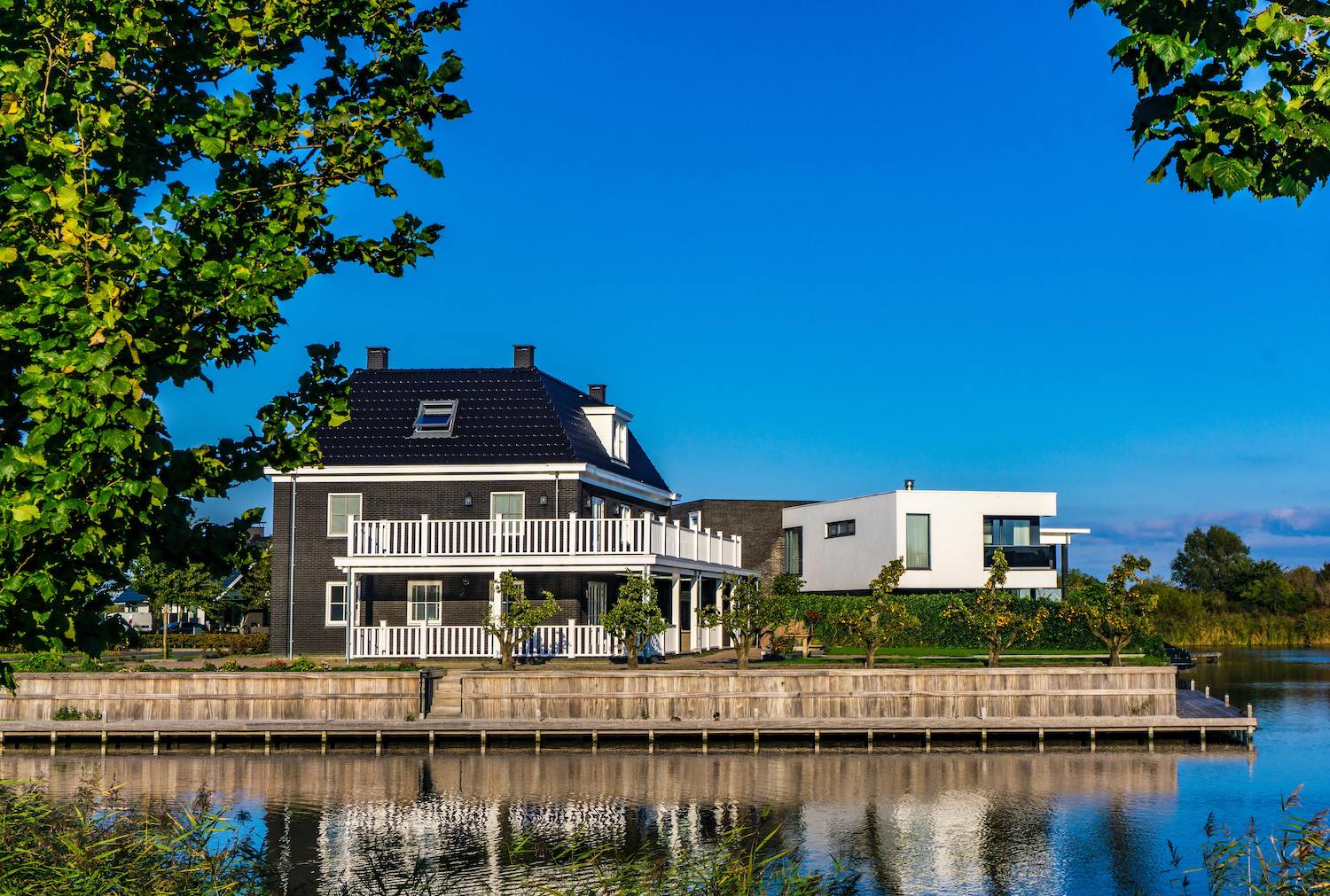 "First home buyers may struggle to save up for their deposit as property prices continue to increase, but using an investment property to build up equity over the long-term may be a viable strategy to purchase a home." - Matthew Lapish, Senior Investment Analyst

Tailor-made financial structures specific to you!

“Australia’s current housing boom has led to property value increases ranging from 5.0 per cent across greater Melbourne dwellings to a 20.3 per cent rise in values across Darwin, pushing a more vast range of markets up to, and beyond, the million-dollar mark,” Eliza Owen, CoreLogic’s head of research, said.

According to CoreLogic, in the 12 months to May 2021, 198 house markets and 20 unit markets saw their median price breach $1 million, with a majority, or 24.8 per cent, located in Sydney.

This hefty addition now means Sydney boasts 340 house and 79 unit markets with a current median value of $1 million or higher, an increase of 25.4 per cent on last May.

Despite bearing the brunt of the COVID lockdowns, Melbourne, too, saw a sizeable increase in its million-dollar club, with the number of markets with a median value exceeding $1 million growing by 34.3 per cent on the year to 194.

Hobart was the only capital city in Australia not to welcome any newcomers to the $1 million club.

Expectedly, regional NSW and Victoria both clocked unprecedented capital growth. Namely, 55 regional suburbs joined the exclusive club in NSW, up 267 per cent on the year, while in Victoria the number of regional club participants ballooned from four to eleven in just 12 months.

As for the most expensive market, Bellevue Hill houses in Sydney’s eastern suburbs took the crown with a current median house value of $7,616,288.

In terms of the most impressive million-dollar newcomers across the country, they included NSW’s North Avoca with a median value of $1.5 million, Victoria’s Mount Macedon with a $1.3 million media and Queensland’s Ashgrove with $1.2 million.

While the growth of the million-dollar club is cause for celebration for home owners looking to accumulate wealth, Ms Owen flagged several downsides.

“For first home buyers, who tend to be more price sensitive, higher house prices and the volume of suburbs becoming million-dollar markets are likely building on the challenges already faced by these prospective buyers around home ownership and affordability,” Ms Owen said.

“The latest ABS finance data reinforced this, showing April marked the third consecutive month of decline in finance secured for the purchase of property by first home buyers.”

Our specialists can help you with all things property!